These compact new cameras strengthen Sony’s offering for outdoor applications and expand the company’s line-up of entry- and mid-level products into new markets. This includes on-board transportation surveillance and environments with exceptionally low light conditions. Sony’s 3 X Series cameras represent Sony’s first ruggedized IP cameras with image stabilization technology and a built-in microphone that captures audio that can be recorded along with video for live monitoring for later analysis. The cameras have been specifically designed for transport applications, where its compact form and flat finish help it blend neatly into its surroundings. 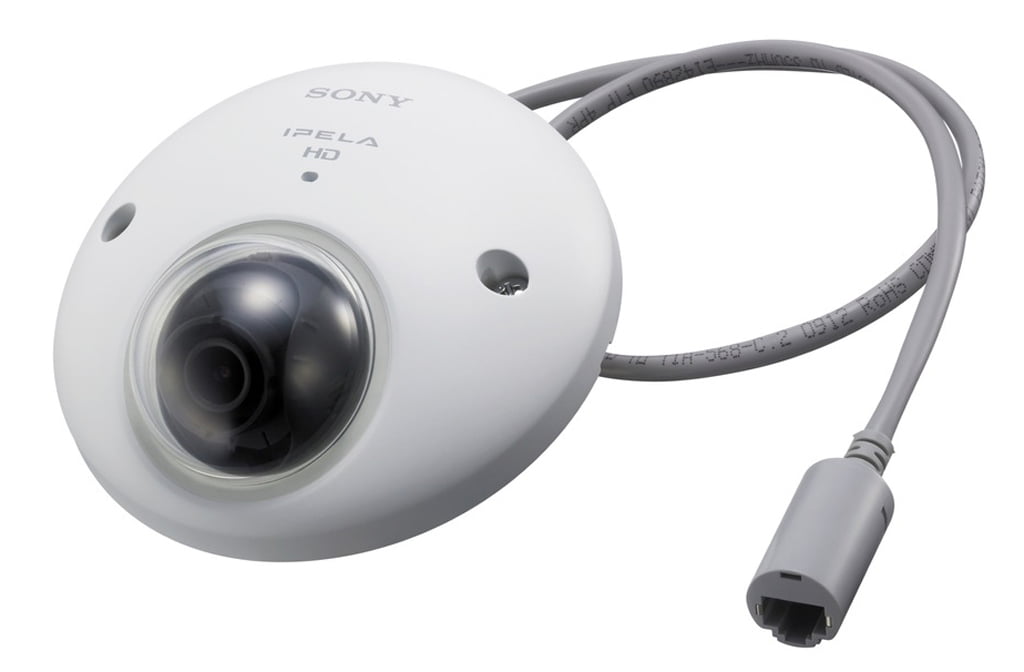 All of the cameras include key features of the IPELA Engine technology platform including Sony’s wide-dynamic range technology View-DR and XDNR noise reduction technology. Extra intelligence is added by DEPA Advanced Intelligent Video Analytics that can intelligently trigger an alarm based on user-defined rules. The SNC-XM636 and SNC-XM637 are designed with different horizontal viewing angles (83 degrees and 113 degrees, respectively) making the camera ideal for video monitoring inside the confines of a train carriage and comply with the European EN50155 and EN45545 standards for surveillance aboard trains.

The SNC-XM632 is compliant with the ISO 16750 standard and recommended for bus surveillance. It is also suitable for outdoor applications such as retail, banking and education where the compact form and flat finish help it blend into its surroundings. All of the X Series cameras are rated as IK10 vandal resistant and Ingress Protection rated (IP66).