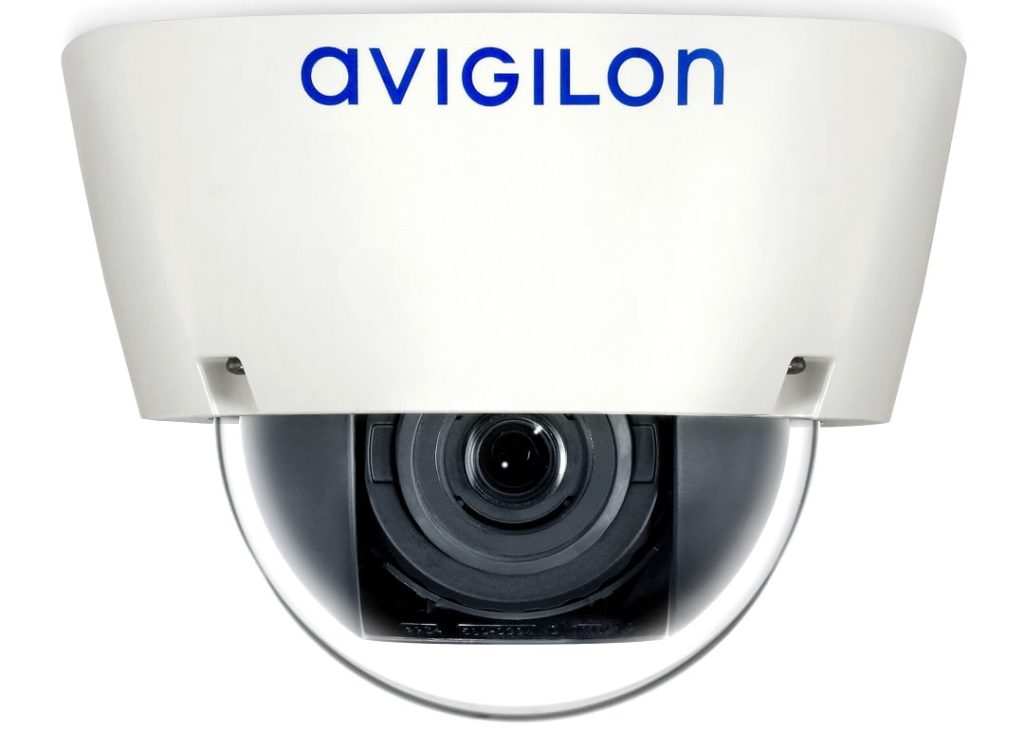 AVIGILON reports it has extended its deep learning video analytics platform to the H4 SL and H4 Mini Dome camera lines with the addition of Unusual Motion Detection (UMD) technology.

“We believe that AI can benefit all of our customers regardless of project size, complexity or budget,” James Henderson, Avigilon’s president and chief operating officer, said in the announcement.

“By adding UMD technology to the H4 SL and Mini Dome camera lines, we’ve created an easy-to-install and cost-effective way to deploy advanced video analytics in any application.”

Without predefined rules or set up, UMD technology continuously learns what typical activity in a scene looks like, then detects and flags unusual motion. Through Avigilon Control Center (ACC) software, it allows operators to review large amounts of video faster by focusing their attention on the atypical events that may need further investigation.

All new H4 SL and Mini Dome cameras include UMD technology, which is supported by the upcoming release of ACC 6.10 video management software. A free firmware download is available for previously installed cameras.

As well as being pioneer in high resolution digital video, Avigilon is at the cutting of IVA with a range of powerful operational offerings, including Appearance Search.