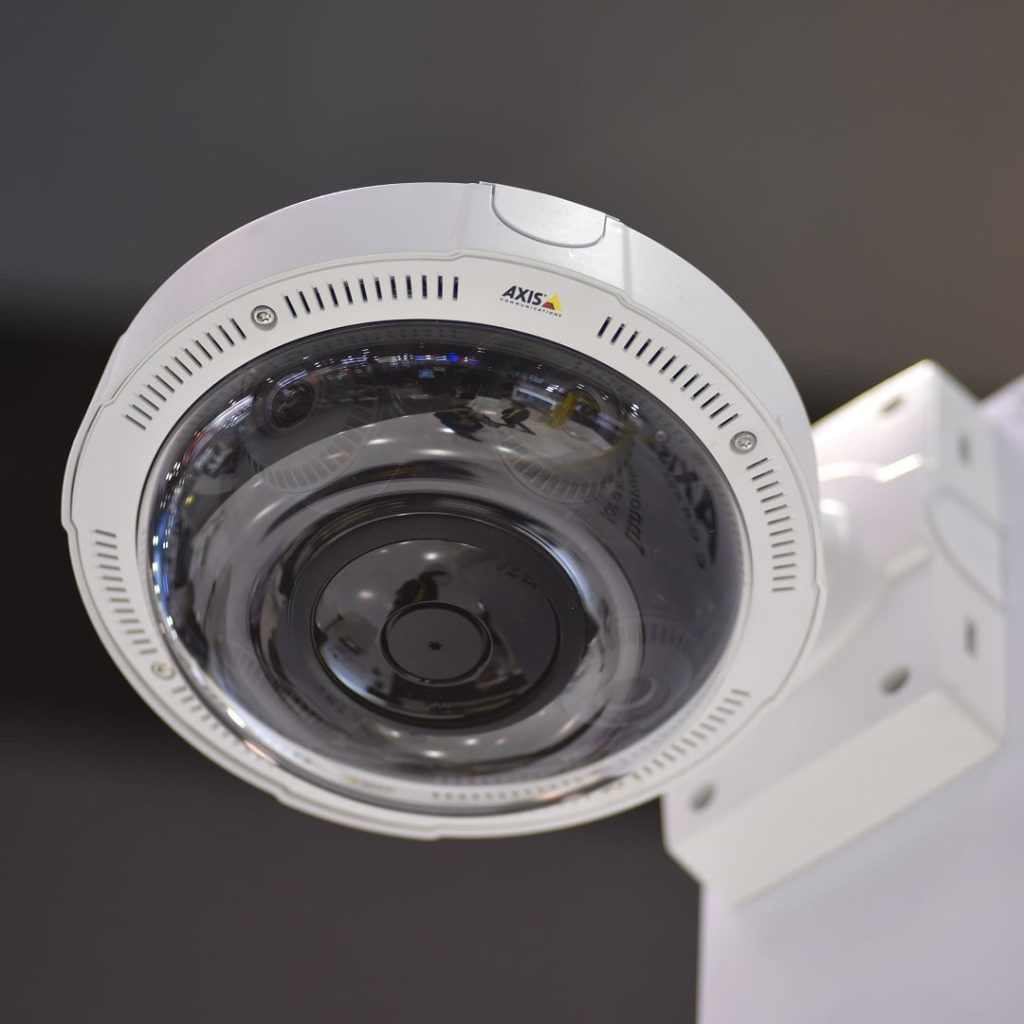 SECURITY 2018 Exhibition & Conference judges have nominated the AXIS P3717-PLE as best new product of the show, which finished today at the MCEC in Melbourne.

The P3717-PLE is an 8-megapixel camera with 4 varifocal lenses, enabling a 360-degree angle of view to give details in multiple directions. The camera has 360 degrees of IR illumination, Forensic WDR, as well as Lightfinder and Zipstream.

Avigilon took out second prize in the Best Product Category for Appearance Search, a  deep learning artificial intelligence (AI) search engine for video. It sorts through hours of video with ease, to quickly locate a specific person or vehicle of interest across an entire site.

Meanwhile, the best stand award over 36sqm was won by Dahua and the best shell scheme award went to Wholesale ID.