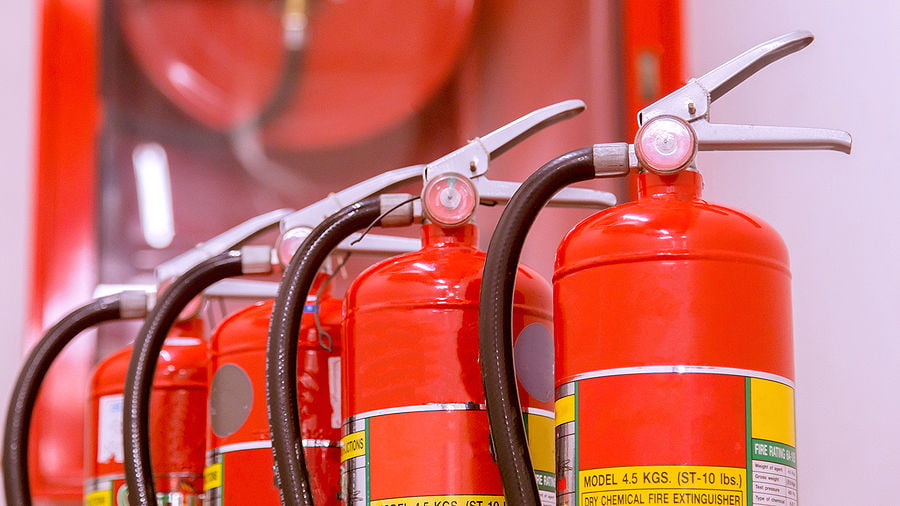 Did Ionisation Sensors Fail to Save 100,000 Lives? 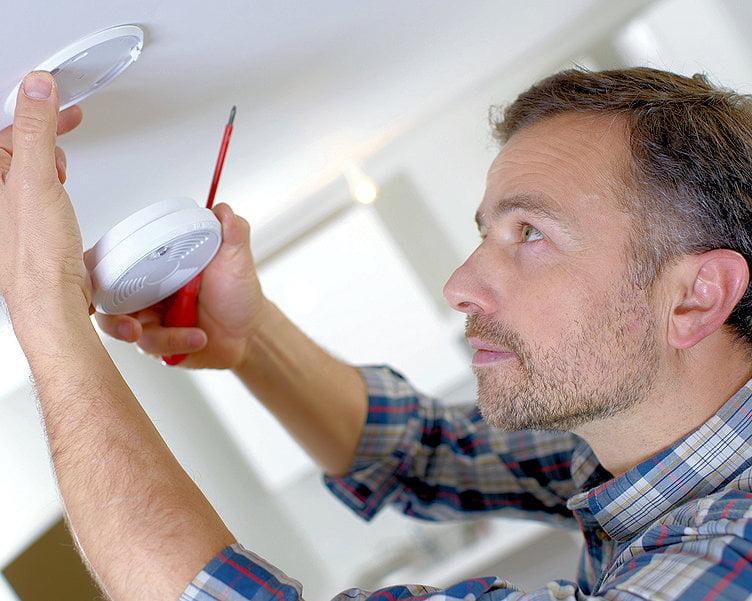 GLOBAL debate continues to rage over whether ionisation smoke sensors have failed to save up to 100,000 additional lives since the technology was ratified by standards bodies, including Underwriter’s Laboratories and NIST, in the 1950s.

The contention hinges on activation latency in the presence of smouldering fires. Authorities, including Australia’s national science organisation CSIRO, have said ionisation sensors can take between 15 and 60 minutes to activate, meaning sleeping occupants may suffer smoke inhalation before audible alarm tones wake sleepers.

The questions around ionisation technology’s efficacy in sleeping areas have seen the sensors begin to be pulled from shelves in New Zealand after recommendations from Consumer New Zealand based on its own research.

Meanwhile, authorities in the US are introducing smoke alarm standards that include a smouldering fire test which ionisation alarms cannot pass – this benchmark will force ionisation smoke sensors off the market there by 2020, according to reports.

The gold standard for smoke detection in Australia is photoelectric sensing and it’s mandatory in hotels, hospitals, schools and other facilities, but not in domestic environments, where millions of ionisation smoke sensors are installed.

A recent report by Australia’s ABC quoted Richard Bukowski, a former fire safety engineer who worked for UL. Bukowski told ABC the new U.S. standard was a positive development but he did not believe past research had failed to show activation latency.

“It (the findings of the research) was presented in terms of escape time,” Bukowski said. “And so, if there was an hour delay between an ionisation sensor and a photoelectric sensor in a smouldering fire, you would see an hour more escape time for the photo than you would for the ion, so it’s there in these escape time graphs.”

According to Bukowski, an ionisation sensor’s delay is immaterial.

“If you have a smouldering fire, it may take the ionisation alarm a half hour, 45 minutes longer, but nothing gets dangerous for an hour,” he said. “We did evacuation calculations as they’re commonly known, all over the place for all of the floor plans that we tested in to determine how much time people needed to get out of those particular houses and those particular fires and we didn’t come up with any significant problems.”

“I think this is a misleading way to think about the data. The research actually found that in smouldering fires involving synthetic furniture, occupants could be trapped by smoke and eventually killed by the fumes, before an ionisation alarm responded or within 2 minutes of the alarm going off,” Fleming said.

Fleming is the City of Boston’s deputy fire chief and has been campaigning for higher standards for ionisation alarms for many years.

“I think it is important, regarding ionisation alarms, to point out that the glass is half empty, not to be satisfied with the fact that it is half-full,” Fleming said.

“You’re going to see over time as photoelectric alarms get introduced into the American home, a drastic reduction in fire deaths in the United States, maybe a reduction of as many as 1000 a year.”

From the point of view of security installers, the selection of smoke sensor technology is an important one. In sleeping quarters, if not in every location, photoelectric smoke sensors should always be used. Ionisation smoke sensors have unquestionably saved hundreds of thousands of lives over the last 70 years, In the future, photoelectric sensors will save even more.