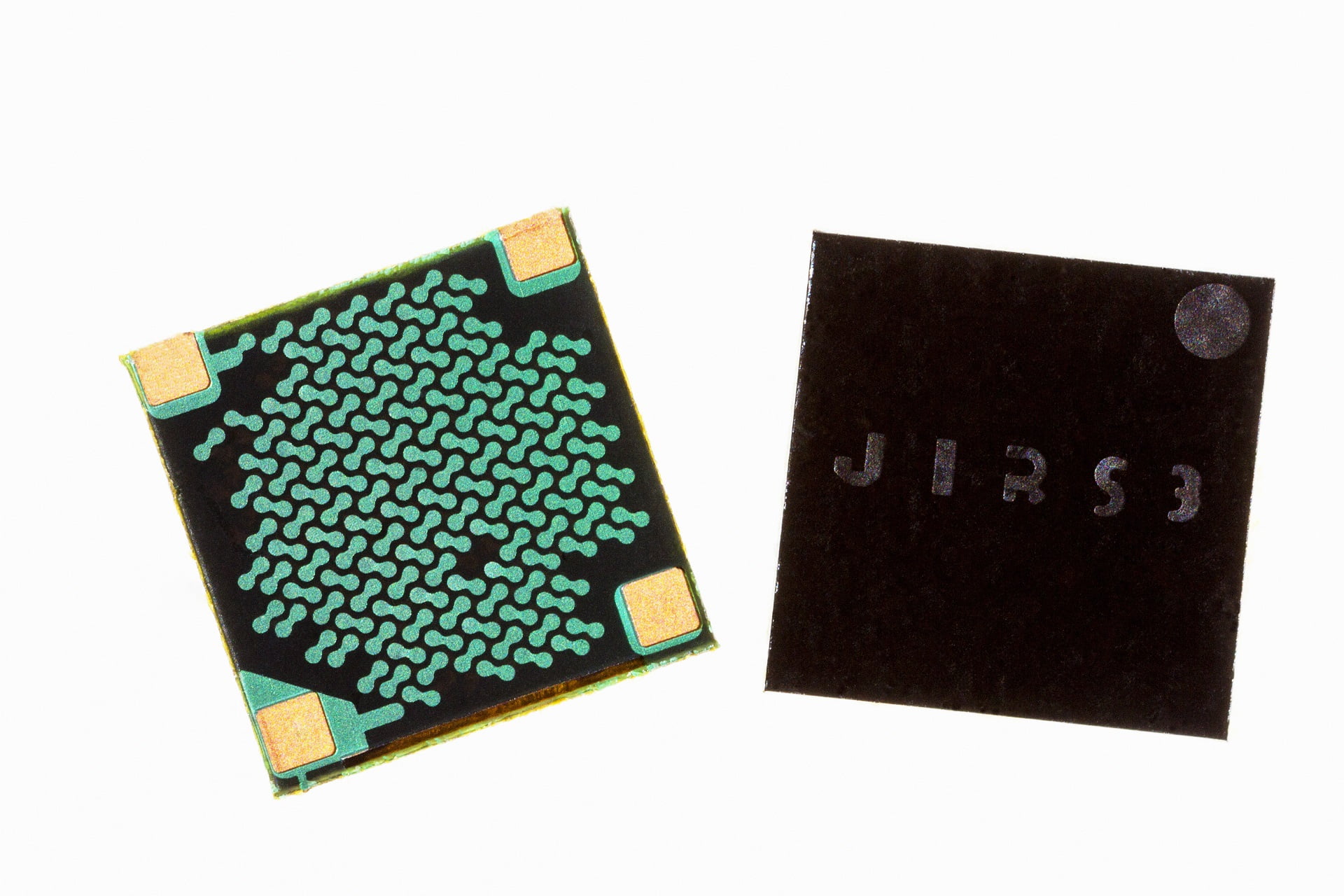 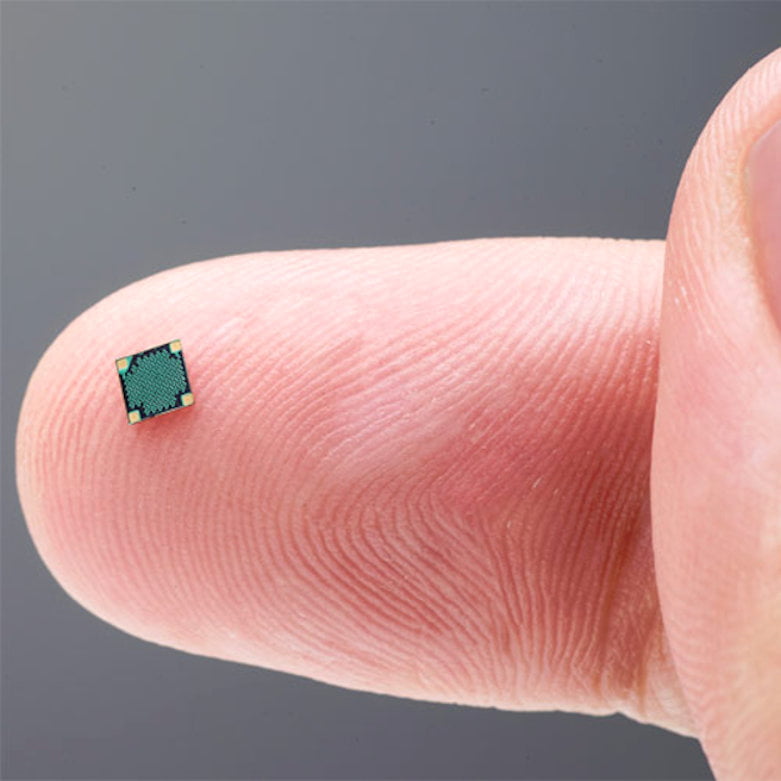 The new generation of presence detection is equipped with a thermopile.

NEW sensor technology offers more efficient presence detection via a small, inexpensive, battery-powered and IoT-caged sensor that can be connected very quickly with the help of the upcoming 5G networks. Anders Jansson, CTO at the Swedish IR sensor company JonDeTech, explains how.

A rapid technological development within what is known as the Internet of Things (IoT) means that more and more things in our everyday life will be connected. The connection is made with the help of a gateway or a hub, which can collect data from many sensors, which it then sends to the cloud via, for example, 5G. IoT and sensors will be each other’s preconditions in a variety of technical solution areas in this connected world. One such area is smart homes and buildings. Development is very fast – from older sensors that control a relay that turns on and off a lighting system – to a whole new generation of sensors that can send data to just one gateway, which in turn controls the lamp exactly the way you want.

Most of today’s sensors for presence detection are built with pyroelectric sensors. But its properties are limited and can only sense changes in temperature, making them less suitable for areas where the user is expected to remain, for example in a room or in front of a computer. The new sensor can detect human presence by detecting the heat radiation. In this way, it is much better at detecting immobile people in a room, office space or in front of a unit, like a computer or a tablet.

How is this sensor constructed? The new generation of presence detection is equipped with a so-called thermopile, which is manufactured using nanotechnology. Thermopile is a series of connected thermocouples that can convert thermal energy (heat energy) into electrical energy. They can be used to measure absolute or relative temperature and heat flow. This can in turn be used to detect, for example, movement or presence. Moreover, they are passive and do not consume any energy when not measuring.

Common areas of use include smoke and gas detection, movement, absolute temperature measurements, heat measurement and control of heat-sensitive parts and plumbing. Other areas of use include smart offices or public spaces such as libraries, for example, to see if a place is vacant or not. By using the sensor to wake a device only when someone is present, you can reduce the energy consumption and extend the battery life. The new type of sensors can potentially also be used to activate biometric authentication systems, such as fingerprint scanning or facial and iris recognition, which consume a lot of energy when active.

The sensor itself is based on nanotechnology, which results in many advantages. It measures only 0.17 millimetres in thickness and is almost entirely made of plastic. The plastic piece is very robust and can be used without the metal housing, or protective cover, which is often used on conventional sensors. In addition to being thin and robust, the sensor is also very flexible, but also cost-effective to produce in large volumes. It makes it suitable for all types of applications that require small sensors where temperature or heat flow should be measured.