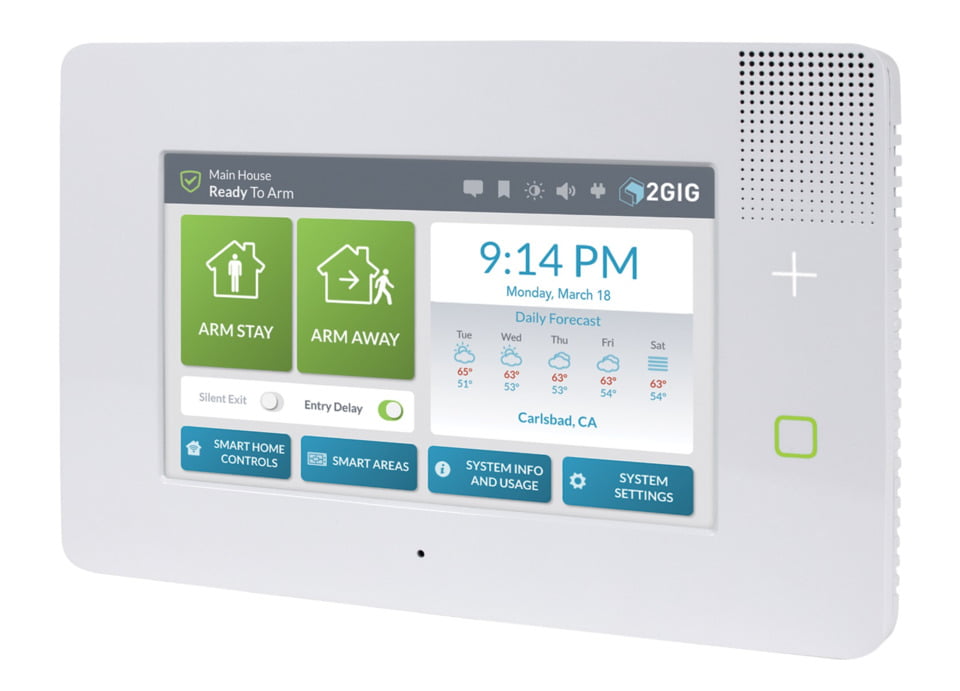 2GIG eSeries - 2GIG range is available in Australia from QSS.

NORTEK Security & Control has introduced the 2GIG eSeries, the next generation of the 2GIG security and control ecosystem that includes two all-new GC2e and GC3e panels and a new line of encrypted sensors.

Nortek Security & Control Vice President of Products Quinto Petrucci said the 2GIG eSeries offers both end users and dealers an enhanced security and control ecosystem that builds on the reliability and peace-of-mind that are synonymous with the 2GIG name.

“This is a major update to the line, designed to benefit both dealers and their homeowner customers,” Petrucci said. “For homeowners, the new encrypted sensors enhance peace of mind, knowing their system is even more secure and resistant to hacks and breaches. The new panels deliver an upgraded user experience, including a contemporary new design that will look at home in any setting.

“For dealers, the encrypted sensors will only communicate with an eSeries panel, which prevents a competitor from taking over an eSeries installation by only installing a new panel,” he said.

Compatible encrypted 2GIG sensors include the standard door/window sensor, motion sensor, glass break sensor, key fob sensor and recessed D/W sensor. More sensors are to come in the near future, according to the company. Also, the two new panels support all traditional 2GIG sensors and other legacy 345 sensors for easy system upgrades.

The new GC2e panel includes a larger, brighter 5-inch capacitive touchscreen, while the GC3e features a 7-inch touchscreen. Both panels have best-in-class 2-way audio and front-firing speakers for exceptional audio performance. The GC3e panel also includes on-board demo and promo videos that keep users in-the-know and a screen saver mode with slideshows that displays homeowners’ favourite images when alerts and alarms are cleared.

2GIG is distributed in Australia by Q Security Systems.