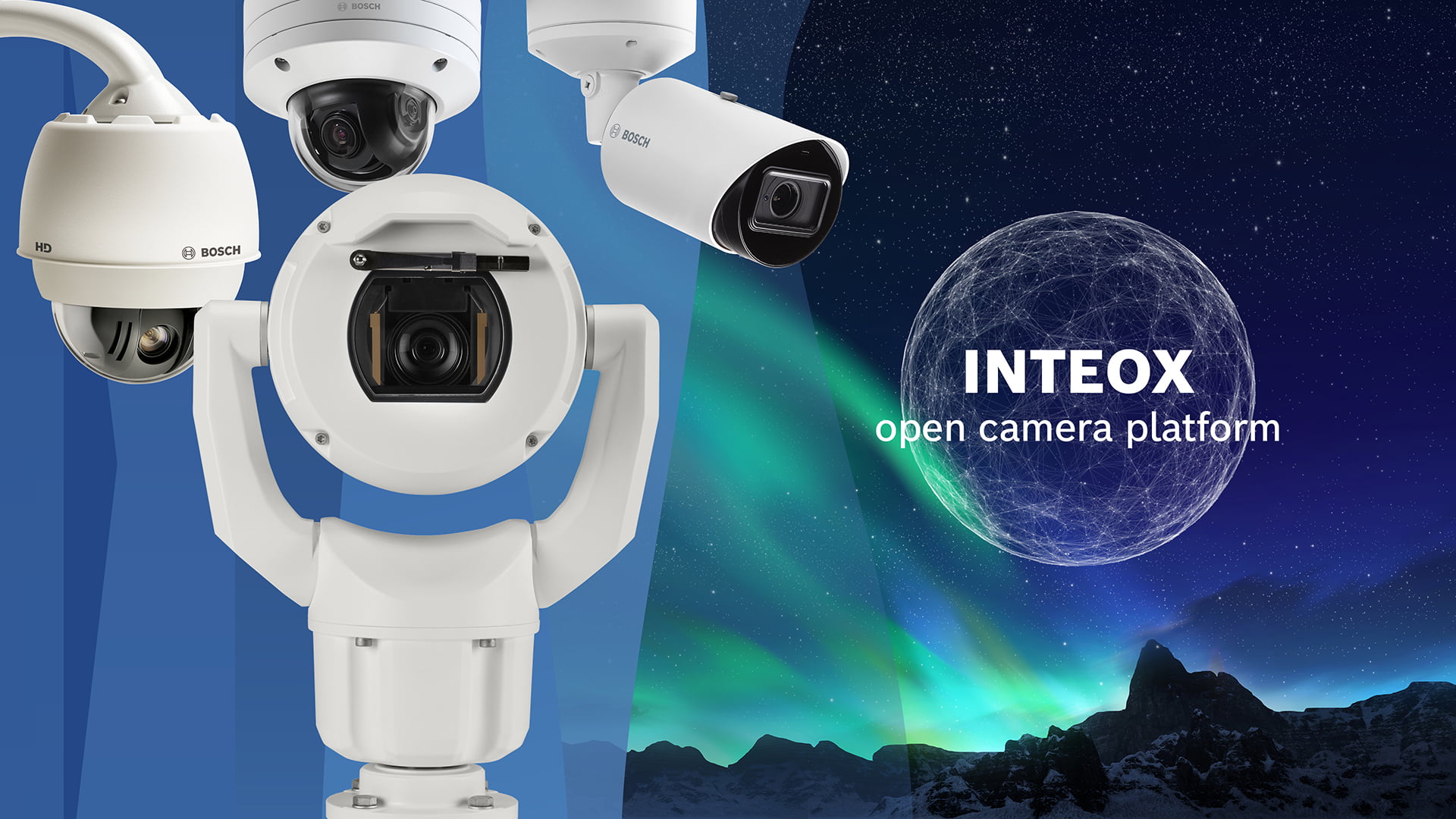 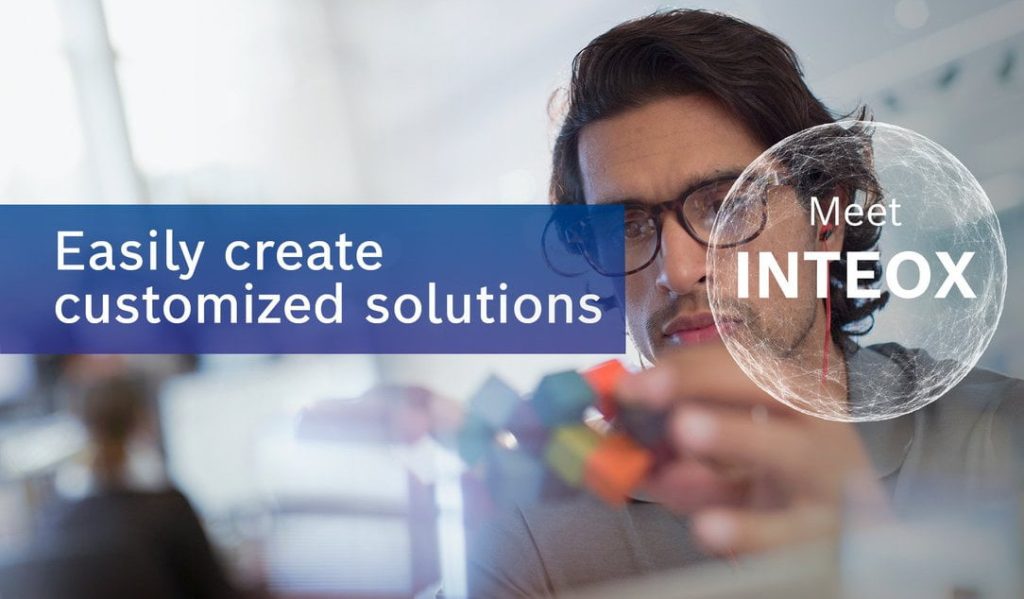 INTEOX allows app developers and integration partners to develop apps based on a common language and customize security solutions to meet specific and changing customer requirements by adding apps and deploy them into a new line of MIC, AUTODOME, FLEXIDOME and DINION fixed and moving cameras supported by open IoT infrastructure.

Developed by Security and Safety Things GmbH, a Bosch start-up company, this IoT infrastructure is based on an open OS built using AOSP and strengthened for increased security, an application store to access relevant app information, browse the public store and purchase ready-to-use apps for all INTEOX cameras, a web portal for app developers and designers that offers information and tools to develop and test apps, a device management portal that shows app and device health statistics and enables easy management of apps.

AOSP is not so much an operating system as a platform on which developers can create their own OS by changing code by adding code or applications. Importantly, AOSP is constantly updated with the latest Android fixes and security enhancements.

The lower layers of AOSP are where device manufacturers code the OS to work with their specific hardware, while the Linux Kernel is the core programme which manages the CPU resources, system memory, and networking so that apps and services can run. The Hardware Abstraction Layer (HAL) layer links common app APIs for Bluetooth, sound, video, etc.

The first cameras based on the INTEOX platform are expected to be available in July.