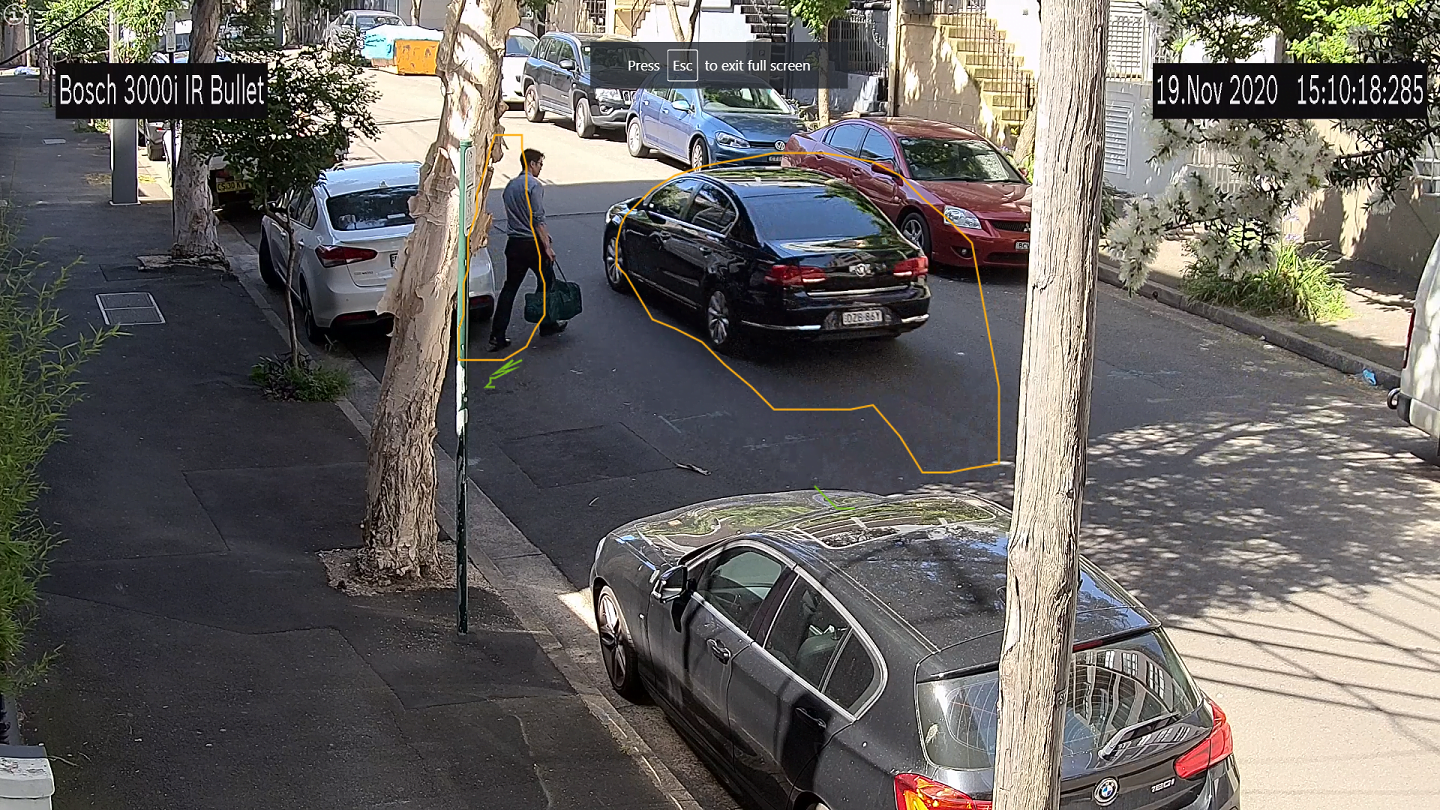 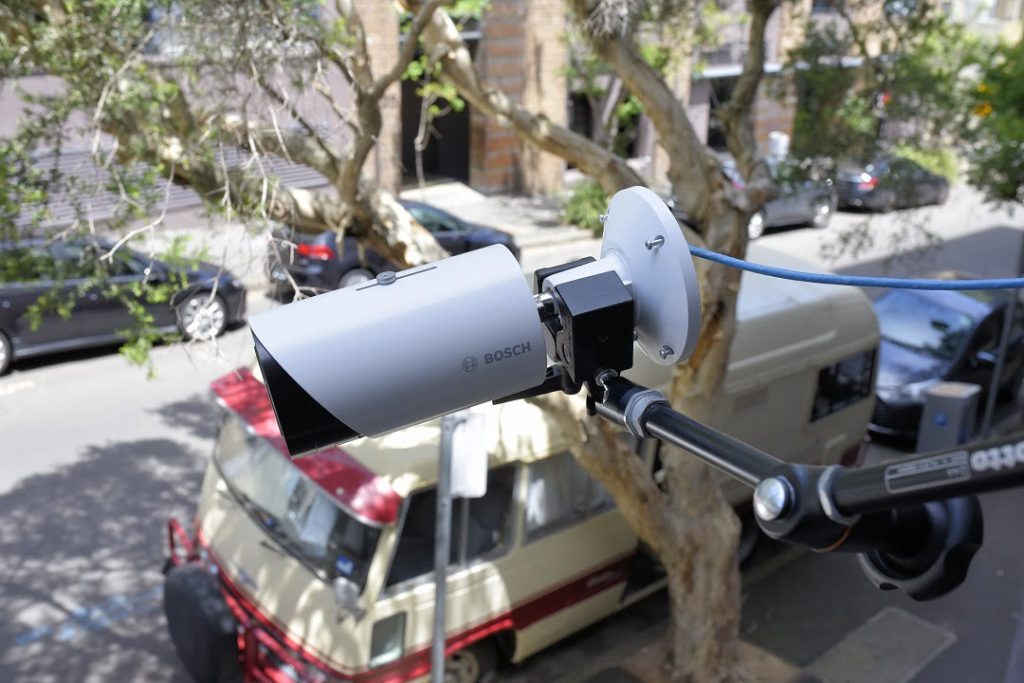 First impressions with the camera inside are excellent colour rendition, good control of backlight, low blooming levels, decent sharpness and lots of resolution in support of the long end. Out front, these impressions are underlined. It’s a windy day and there’s stacks of tree movement across 15 per cent of the frame – the sensor handles this well. We are at 25ips and there’s great sharpness and high levels of detail, no easily discernible noise and little in the way of tone mapping or motion blur, even in our very tough half deep shade/half 72,000 lux scene.

There’s some latency – maybe 400th of a second with my settings, which are level 10 for sharpness and with WDR on, then off, then on again. Chromatic aberrations are well controlled and there’s about 8 per cent barrel distortion at the long end, which self corrects at around 7mm.

Don’t miss the full review of Bosch’s 3000i bullet camera in the December issue of SEN!