The Future Of Alarm Monitoring 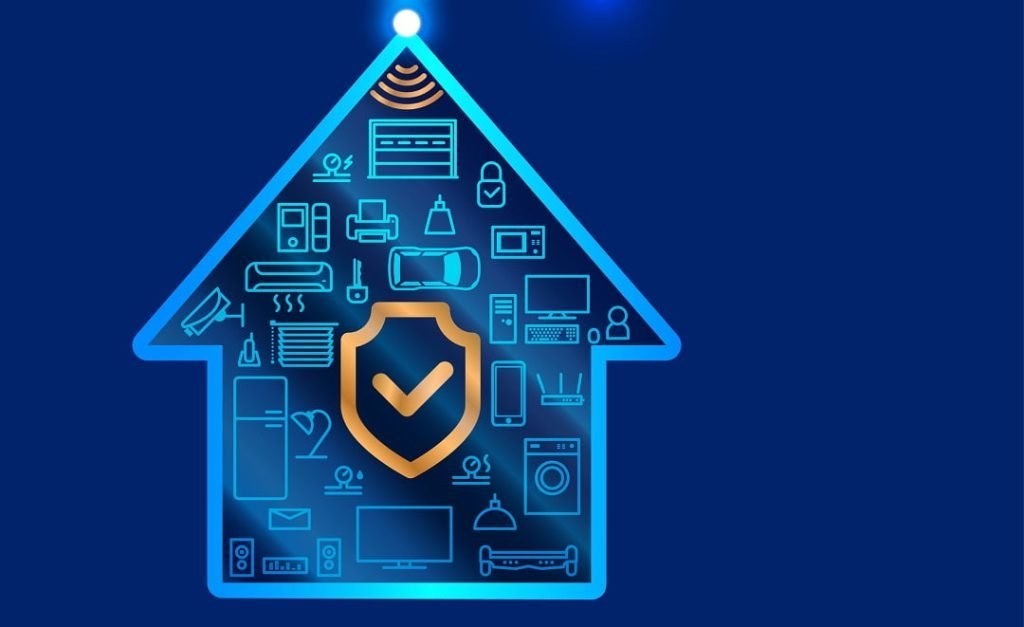 Alarm monitoring has changed over the past 20 years and it’s going to change a lot more over the next 20. The shift from dialler to IP – whether wireless or cabled – has put alarm monitoring into lockstep with a digital revolution that keeps upping the ante across controllers, devices, user interfaces, sensors, sub system integration, privacy and ethics, and much more.

Modern alarm monitoring is in an interesting place and while it’s difficult to pinpoint the exact direction the market will take over the longer term, it’s possible to get a sense of the medium term. One of the key things about alarm monitoring, or smart home monitoring, is that it’s not going to be as restricted by old rules in the future. Monitoring has the capacity to be whatever it needs to be and that’s because technology, all technology, is moving forward at a very rapid clip.

From the perspective of technology, much applies to alarm monitoring, including mobile apps, smarter devices with enormous battery life, multi-sensors, wireless everything, improvements in cyber security; better, faster, more secure comms; developments in lateral AI (think power monitoring and management), improvements in video compression, improvements in wired and wireless network bandwidth. There’s also video analytics hooked up to deep learning, the possibility of big data mingled with privacy issues, cloud management, which offers the ability to keep systems up to date against the latest threats, and plenty more.

It’s also likely we will see crossover from the IT industry’s cyber security trends with extended detection and response (XDR) type solutions that collate data from multiple inputs before generating alarms, AI automation, which could assist curating alarms and events, as well as supporting operators in monitoring stations. Automated tasking is already being implemented in VMS and SMS solutions – that it might find its way into mobile apps and monitoring platforms is assured.

It goes without saying that AI will have an impact in the future but pinning down what and where is more difficult. We’d say that AI is going to be extensively applied to cloud-based solutions, delivering additional functionalities by using traditional data inputs in new ways. There’s going to be AI/VCA in video surveillance offerings, too. There’s so much scope for VCA-empowered cameras, including dependable functionalities like line crossing, left object, people movement, people gathering, shouting, fighting, the sound of glass breaking, that all these are likely to come into play now the software is built and the devices are ubiquitous.

Along with AI-empowered functions, there are going to be AI-empowered threats and AI-empowered counter measures. The nature of this interplay is going to vary, depending on whether you’re protecting a home or an organisation, the latter of which might include a building management system with its own layer of vulnerability to siegeware and direct attack on open source code, etc. Embedded within the challenges alarm monitoring faces is the fact IoT device security is going to go on being a major issue – partly because there’s no unifying standard and partly because keeping billions of devices up to date against the latest cyber security threats is going to be impossible.

Another interesting trend in cyber security likely to make its way into alarm monitoring is zero-trust network access (ZTNA) instead of VPNs. ZTNA allows the control of remote access to specific applications by hiding applications from the internet and only communicating to the ZTNA service provider.

There’s a notable lack of investment in residential intrusion detection technology at the moment. Controllers and sensors are undergoing constant paring back, with almost all R&D going into communications, networking and management solutions, like apps, as well as AI functions and cloud back-ends. It’s hard to say when we were at ‘peak alarms’ from the point of view of the best intrusion detection technology, but with a couple of exceptions in professional ranges, we certainly aren’t there any longer and may never be again. That market simply doesn’t exist any longer. For most domestic applications, devices are incidental to user functionalities.

Something that’s going to be a bigger issue in alarm monitoring in the future is privacy, and recent developments suggest this will be a juggling act. Consider the future direction of ADT, America’s largest, oldest and most illustrious alarm monitoring provider. ADT’s collaboration with Google on a professional smart home solution raises the issue of exactly who gets what from the partnership. Google is a digital behemoth that is constantly seeking new ways to learn valuable truths about its customers and it’s hard to imagine this foundational business imperative has magically gone away.

According to ADT, which retains ownership of the system, the planned new solution “will invite all the Google product suites into the ADT ecosystem, will leverage alarm verification, using Google computing power to collect data, conduct better analysis and ‘score’ alarm activity in the future”. Further, ADT says the smart platform will “leverage Google’s prowess in machine learning and artificial intelligence to fuel what Google calls ambient computing”.

This platform will be developed within Google Cloud and will feature deeper device integration, video analytics, and enhanced alarm verification and “the platform will be developed in coordination with Google to leverage native integration in the multitude of works with Google integration already available”. All this sounds a little opaque and the cleverest parts of it may not be be customer-facing. Whatever the case may be in this relationship, partnerships with data-driven businesses pose unique opportunities and unique challenges.

That’s because smart home systems that gather some types of data are going to press up against privacy, and privacy is becoming a huge trend in corporate cyber security, as well as a major concern for consumers. Privacy always was an operational imperative for professional monitoring providers but making sure it remains an imperative is going to take some work. The alarm monitoring industry will need to face up to the trust crisis being generated by technology’s wild evolution and increasingly centralised power structures. As security professionals know, trust is hard to build and nearly impossible to win back.