Machine Vision And The Future Of CCTV 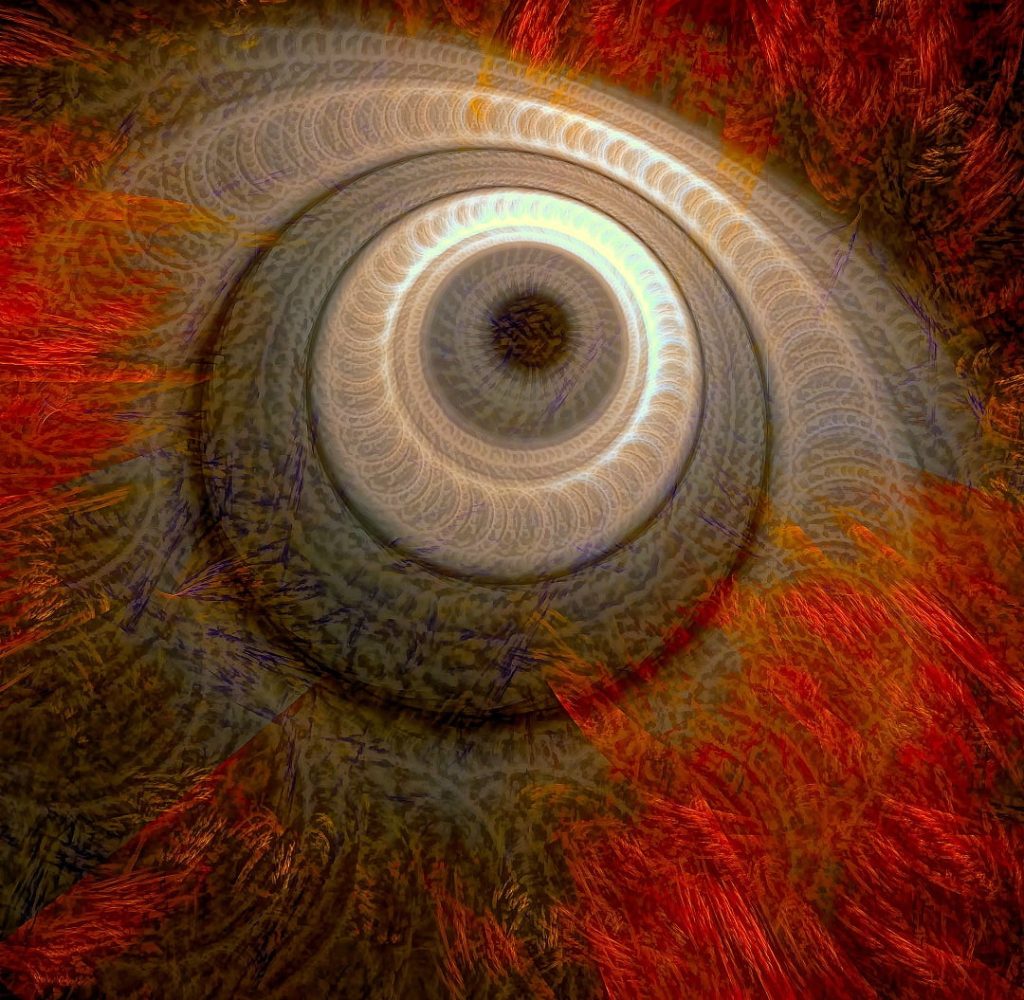 As video analytics continues its unstoppable rise, it’s impossible not to wonder about multifarious machine vision technologies and what they might bring to lateral applications in sensing and surveillance.

We should point out that machine vision traditionally refers to solutions that incorporate camera, frame grabber, and computer, with dedicated analysis software, that are used to monitor and manage industrial processes. Computer vision, meanwhile, describes algorithms that process an image on a computer or server. But as technology charges ahead, with algorithms getting lighter and processors more powerful, definitions like machine vision and computer vision become increasingly blurred by edge devices that combine both layers of functionality.

CCTV solutions are at the bleeding edge of this crossover. In SEN this month, we look at what constitutes the best CCTV cameras, including whether higher resolutions mean more accurate video analytics. The answer to that question is an unqualified yes and an unqualified no. Better resolution means face recognition that’s more accurate in challenging environments, which might be flooded with movement, tortured by overexposure, and may only show partial faces or parts of relevant moving objects deep into a scene. It also means that analytics can be more discerning in relation to its ability to detect and report on static or moving objects.

But average or low-resolution video streams also have their uses. If what you need is people counting, line crossing, detection of moving vehicles or people, then modest resolution works well and given sensor photo sites can be larger, it’s likely that modest resolutions will offer superior 24-hour performance, especially with careful selection of focal lengths that are long enough to concentrate pixels where they are needed, and which have simple enough lens equations to maximise light reaching the sensor.

Given the value of lower detail imagery, it’s worth considering that this value applies to other sensing technologies. Something to consider when it comes to machine vision, is that it’s not limited to the optical vision of humans (wavelengths between 390 and 770nm) typically associated with CCTV. Machine vision covers X-ray, ultraviolet, and infrared; this latter includes millimetre wave sensors, which are upper infrared, lower terahertz spectrum. These wavelengths have the potential to deliver critical information in many applications to the security teams of the future, automating processes, predicting events, even actioning automated responses in line with security procedures.

Strengths of some of these non-optical wavelengths include that they can be used by sensors to alert based on pattern matching, object recognition, or if shapes, numbers, logos, flags or symbols are detected in random or recurring ways. Sensors like this can also detect electrical signals, including wireless. Coupled with deep learning, sensors of the future with these sorts of capabilities would learn their environment and would rapidly become very discerning indeed, with the ability to offer security teams another layer of situational awareness.

Thermal sensing is technology with the potential to deliver considerable benefit to security operations as price/performance ratios come down. Presently, lower cost thermal is much lower resolution, and this has a negative impact on the levels of detail that can be drawn from scenes and evaluated by analytics. Having said this, for simpler operations like people and vehicle counting out to 100 metres, low resolution thermal has plenty going for it. And thermal also has serious ability to detect fire events at long ranges in manned stations or when mounted to towers in rugged terrain, where supported by solar power and wireless comms, it can automate bushfire management.

Optical cameras also have a broad array of uses – think ANPR cameras, which detect license plates in transport, access control and identification applications. Bosch’s Aviotec IP Starlight fire detection camera represents another clever solution. This camera, which can standalone integrated with fire panels or be integrated in wider CCTV solutions, offers wide area detection of fire events using video analytics with the ability to analyse multiple events in parallel. The power of Aviotec is its ability to detect fires from TF1 to TF8 down to 2 lux, which is outstanding.

The same general capability applies to optical cameras empowered by analytics and more powerful integrated processors, to recognise the presence of knives or firearms, or to highlight the presence of every human, vehicle or bicycle in a scene. Importantly, the abilities of the latest vision systems include prediction. Some can construct a future sequence of events from events that have already occurred, delivering operational benefits like faster responses to unfolding emergencies in public surveillance or retail applications. Meanwhile, generative adversarial networks can be employed to enhance or reconstruct images on the fly.

Perhaps the most exciting aspect of all this is clear signs of convergence between technologies that are mutually supporting but have never worked together in integrated devices or been applied as systems in typical applications thanks to complexity and expense. We are not there quite yet, but future generations of sensors employing a range of sensing technologies and delivering ever more functionality, are going to take security operations to a whole new level.

150276
We use cookies on our website to give you the most relevant experience by remembering your preferences and repeat visits. By clicking “Accept All”, you consent to the use of ALL the cookies. However, you may visit "Cookie Settings" to provide a controlled consent.
Cookie SettingsAccept All
Manage consent