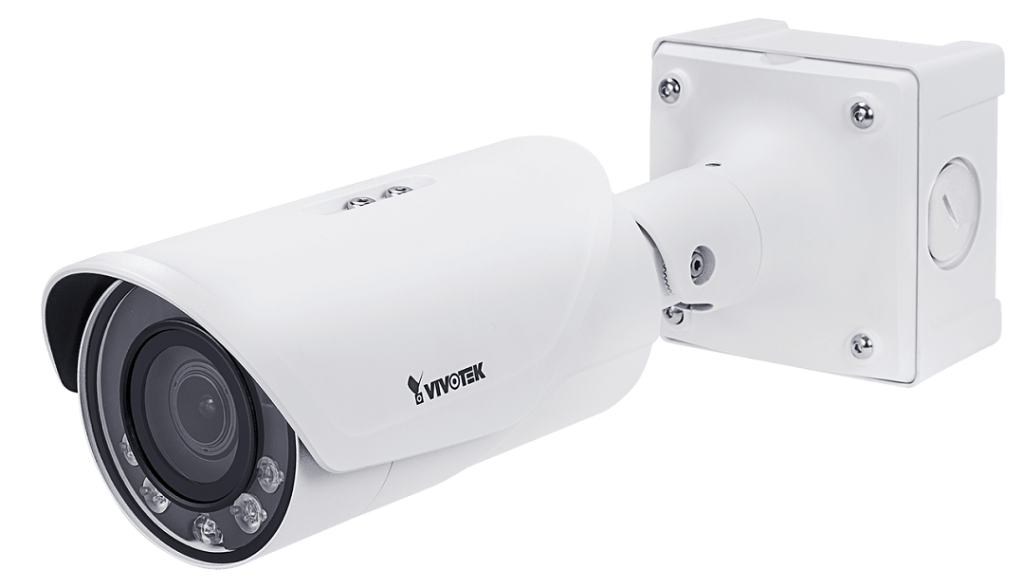 A new mechanical design has made installation more hassle-free than ever, saving in both time and expense and allowing the user to focus attention on service and upgrades, according to the announcement. With wireless access via the supported proprietary Wi-Fi dongle, the view angle and position can be easily adjusted during installation.

“VIVOTEK took advantage of its extensive experience in the surveillance field and vast image databases to develop an AI-powered detection engine for people forms,” Liu says. “Based on a people silhouette database and rapid responses via a pre-trained deep learning model, the smart engine instantly recognizes the appearance of people forms in the video surveillance area which helps greatly reduce false alarms compared to the conventional motion detection.”