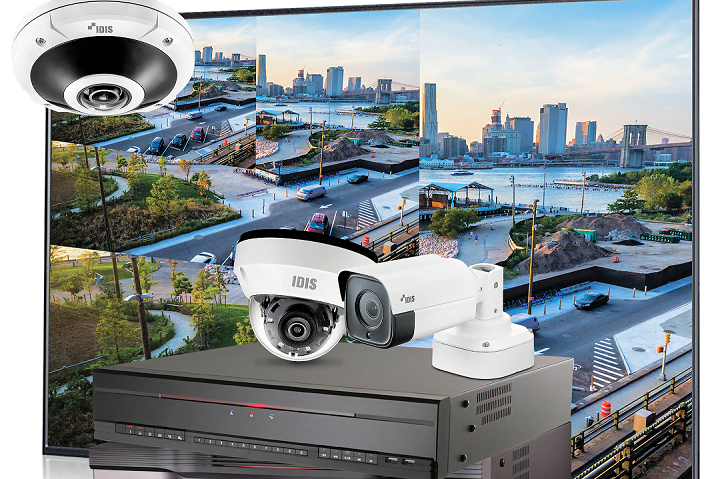 IDIS’ 4K solution, distributed exclusively by Hills, is a combination of the IDIS 4K Camera and IDIS 4K NVR, designed to meet the demand for security and surveillance needs.

According to Hills, the camera performs so effectively that a single 3840 x 2160p 4K camera covers the same amount of space that 4 full-HD cameras would, significantly reducing installation costs.

Meanwhile, IDIS 4K NVR is optimised for 4K operation and can deliver 4K live viewing and 4K recording at the same time. It also records with instant playback, so the user can monitor one camera quickly without disrupting its recording or requiring other controls within IDIS Centre.

IDIS 4K NVR requires zero configuration, which means plug-and-play installation, which can cut costs related to implementation and integration. Besides saving money on install times, IDIS 4K NVRs also saves up to 50 per cent of storage space, as it utilises H.265.

Given its resilient configuration, the IDIS 4K Solution is most suitable for environments involving mission-critical security operations like stadiums and airports, thanks to its ability to identify people or objects, and to detect movement indicating suspicious behaviour.