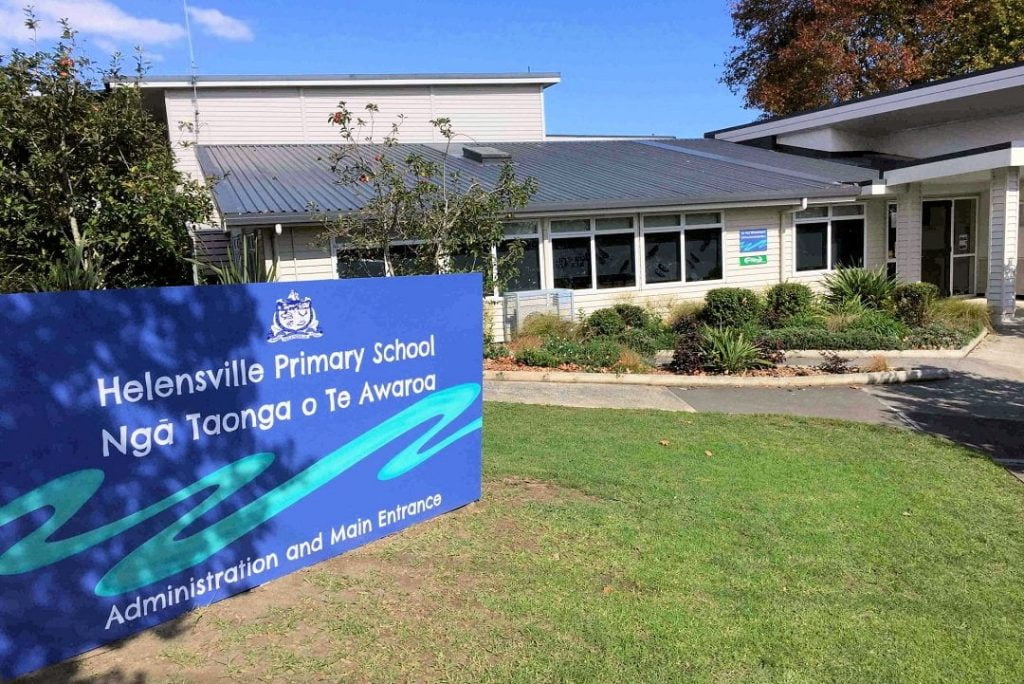 According to Tiger Security’s Mike Dreaneen, HPS was having issues with its existing security system, as well as with the technical interface between the school and its monitoring provider.

“Tiger Security Limited was not the school’s incumbent security system service agent, however, based on previous successful projects we had undertaken in schools, we were asked to provide a solution,” Dreaneen said. “After an in-depth survey we offered MaxPro Intrusion and the proposal was accepted.

“There were many challenges during the installation, some of which were not evident at the time of the survey. These included issues including a complete school block that was not part of the school’s security plan, monitoring data that was inaccurate and some classrooms with security devices that were not connected.”

According to Dreaneen, MaxPro Intrusion’s features meant many of the existing fault conditions were resolvable.

“MaxPro Intrusion provides a LAN length of 3.6km and remote modules can be powered over the LAN from the main controller,” Dreaneen said. “Mapro Intrusion can also operate using legacy cabling systems. Given the age of the school and the way schools tend to grow, the LAN between buildings was of variable quality and this meant we needed to install Honeywell remote power supplies at various locations.”