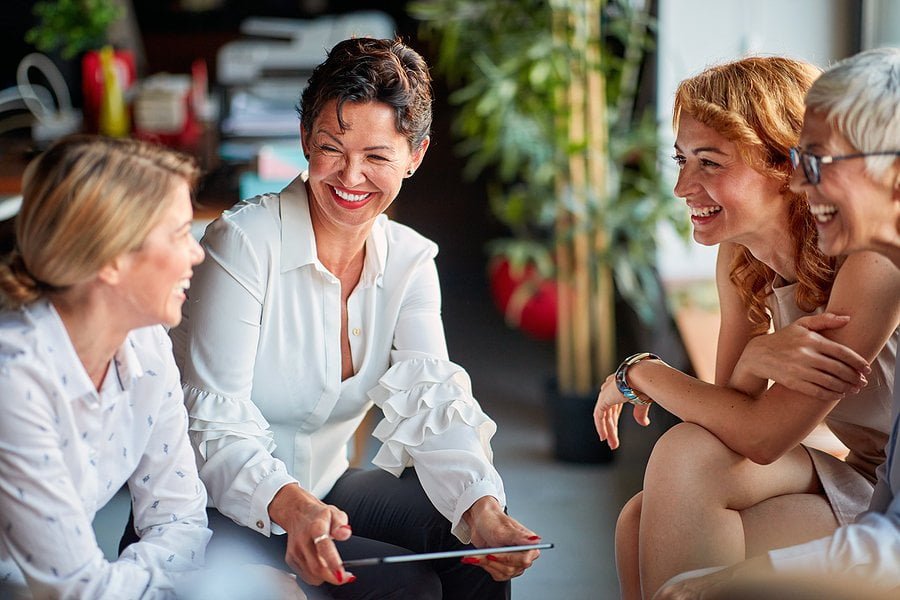 Axis Communications has announced an extension of the company’s highly successful Women in Security event series, now to be hosted in Oceania for the first time.

The event will feature a panel discussion, and seek to engage both male and female attendees who are interested in celebrating diversity and promote inclusion in the industry.

“As an equal opportunity employer, Axis supports gender diversity in the workplace and seeks to promote the roles of female security professionals across the industry in Oceania,’ said Wai King Wong of Axis Communications.

“We are very proud to host an event like this in Oceania, which not only supports our own company view that women play a critical role in the security industry, but also helps us as an industry to address the disparity in number between male and female employees,” Wong said.

“If we can use a platform such as this to start a dialogue and create wider acknowledgement of the high impact female staff play in security, then as an industry we can pursue this topic to the point where we make real, meaningful change.”

Axis Communications is a member of the Australian Women In Security Network (AWSN), and supports the role that the organisation plays in raising awareness around the diverse and fulfilling roles available for women in the security industry, as well as encouraging individuals to pursue management roles. The company is also a signatory to the United Nations Global Impact Partnership, and as such takes a keen interest in corporate social responsibility.

Axis Communications encourages people to join the webinar from right across all facets of the security and technology industry in Oceania, and learn more about the vital roles that women are playing in the industry.

The webinar will take place on Thursday the 30th of September, between 11am – 12pm AEST. Registration is free. The panel will be moderated by Novita Santoso, inside sales account executive at Axis Communications.