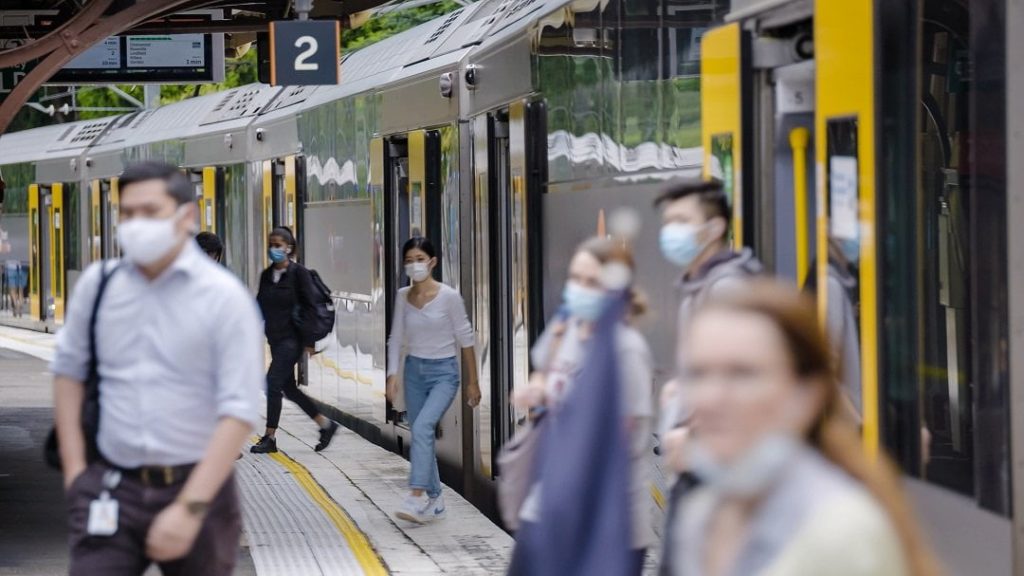 Sydney Trains is the operator of rail services across the metropolitan Sydney area in Australia. For more than 165 years, the railways have played a critical role in the provision of transport services for Sydney residents and visitors. Since 2013, Sydney Trains has operated and maintained the Sydney rail network. In addition, the agency also manages the security, CCTV, and customer help points for NSW TrainLink and Transport for NSW.

Roughly a million passengers a day pass through the combined network of 300 railway stations across New South Wales. With such a high volume of people and some of the regional stations un-staffed, operators at Sydney Trains rely on CCTV to get real-time situational awareness about what is happening on the rail network. 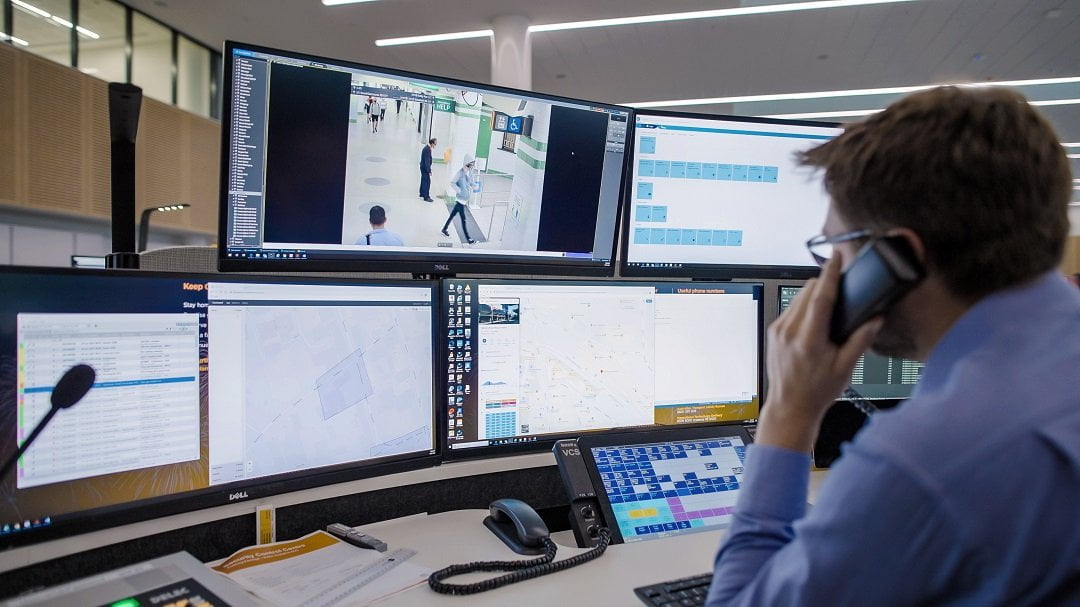 Sydney Trains wanted to democratise its CCTV network to inform operations beyond just security users in a simple, secure and usable fashion. However, this was not possible with the existing system. To give more people access to the CCTV system, additional servers and network infrastructure would have to be introduced which would mean laborious and time-consuming regression testing. Downstream impacts like Standard Operating Environment workstations needing to be upgraded, and complex IT security issues, also complicated the process of democratisation.

The Australian-based Genetec team was a key selling point for Sydney Trains. With added support, the team at Sydney Trains felt confident that they could evolve the platform and add new solutions to drive long-term value. The user-friendly and Windows compatible interface of Security Center was also highly attractive.

Today, the unified security platform at Sydney Trains is one of the largest CCTV deployments in Australia. Security operators monitor and review video from a 2000sqm state-of-the-art Rail Operations Centre (ROC). They also use a gigantic 42-million pixels display board to monitor where each train on the rail network is in real-time and display CCTV footage. Within Security Center, the Sipelia communications management module allows for seamless use of video intercom (help point) services. 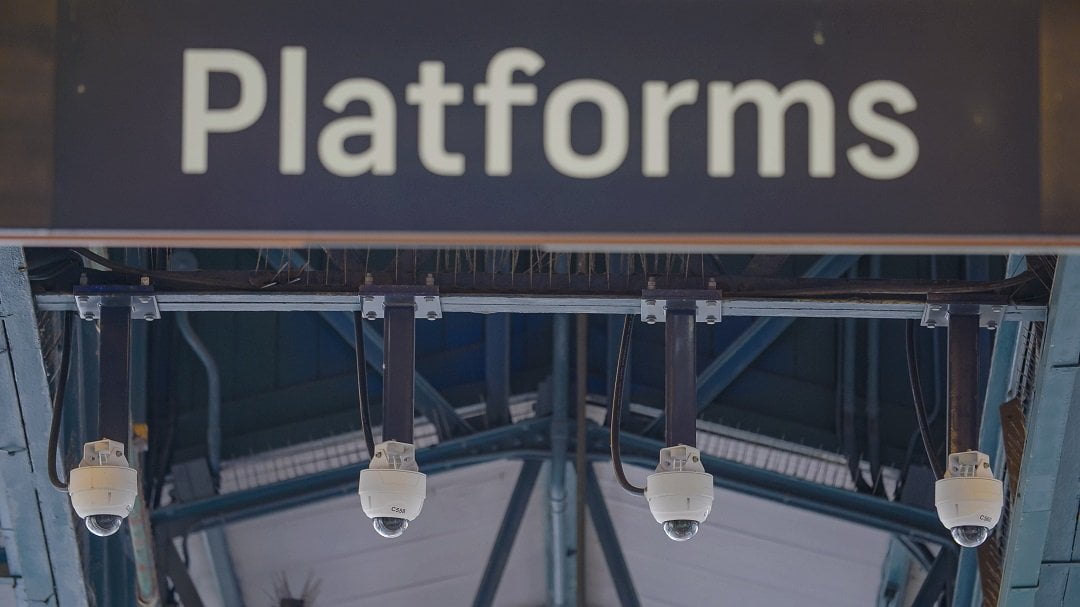 Combined with a range of video analytics, the Security Center platform has significantly reduced the time it takes to find and respond to incidents. This means the operators can now efficiently and easily respond to up to 20 enquiries per day that come in from law enforcement authorities and related third parties. Moreover, many end users can view CCTV in support of their business requirements without needing to load up the Security team with requests for CCTV. The ability to easily implement additional ‘out of the box’ Genetec solutions ensures Sydney Trains can continue to evolve its security capabilities.

Further, the Federation feature which joins multiple, independent Genetec systems into a single solution is expected to be of critical importance to Sydney Trains. Sydney Trains will also have the capacity to seamlessly share cameras with other Genetec users, including the Transport Management Centre. In the future, this feature could allow the team to expand video coverage by merging the Genetec systems of other NSW based transportation and critical infrastructure operators.

With a single intuitive interface, Security Center has enabled Sydney Trains to democratise access to valuable insights. A large number of staff constantly monitor activity and view relevant footage to help inform their day-to-day activities. Previously, employees from other departments were either required to travel to a CCTV location and review footage with the help of an operator or needed dedicated, bespoke CCTV workstations to access CCTV. Today, they can independently access video surveillance from their own workstation via the Security Center Web Client. 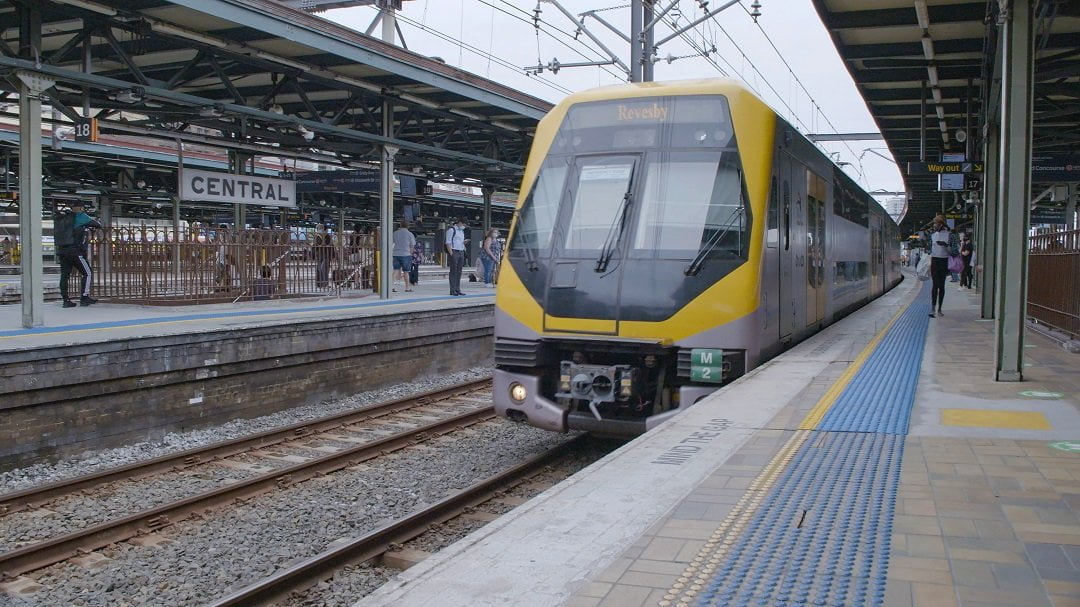 Facilities management and customer operations teams use the footage to ensure services such as elevators, waste bins, vending and ticket machines, and rail infrastructure are operating properly. Operations teams are responsible for on-time performance view footage to examine and overcome issues contributing to delays. This has removed previous ambiguity around how and where delays occurred. Using Security Center, the team can easily view footage to determine if a delay was related to a station right of way problem, train faults, customer behaviours, or any other of the myriad complexities of running a modern railway.

Security Center is also playing a key role in customer safety. With Genetec partners, Sydney Trains will have the ability to detect illegal entry into rail tunnels and will expand this capability to detect other problematic customer behaviours. This helps to inform safety training videos and education initiatives and ensure the safe operation of the rail networks. Legal teams can also use video surveillance to determine liability for accidents and incidents.

Security operators who spend their day monitoring and managing Security Center are benefitting from the solution’s simplicity and enhanced functionality. For example, the ability to use keyword searches to find a camera has boosted operator efficiency. The cameras are all intuitively named for ease of location, making it much quicker to locate a specific camera and review video.

Previously these cameras could only be numbered and the system was divided into several non-intuitive subsections. This meant unless operators could memorise the numeric position of hundreds of camera locations or know which stations sat in which sub-system, they had to scroll through long tree lists of cameras, wasting considerable time and effort. 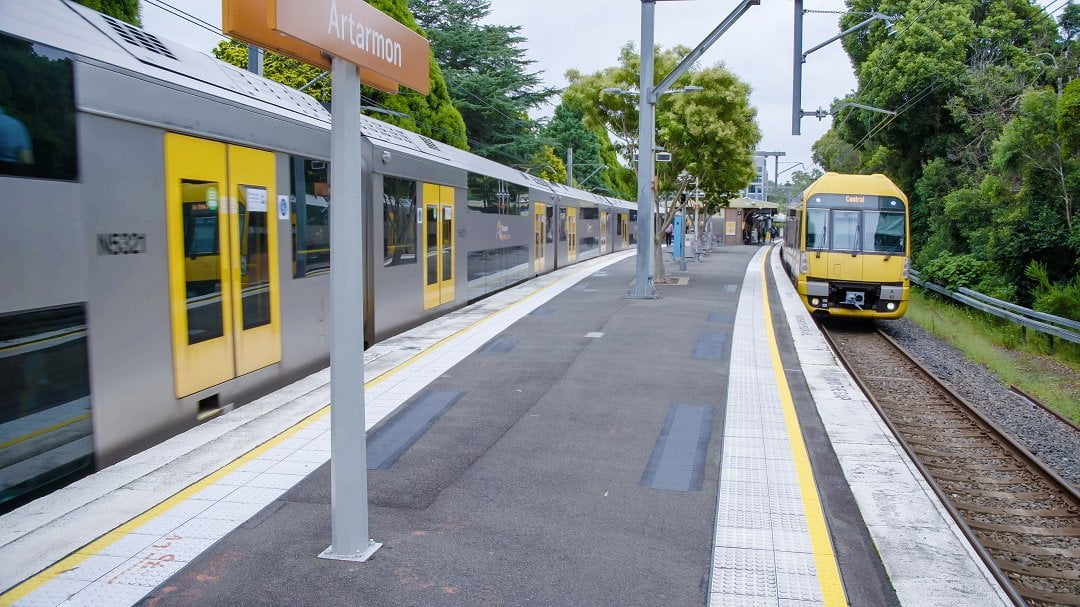 Incident response commanders at Sydney Trains now use Security Center Mobile to quickly access video on the go. This provides them with all the information they need to respond to an event on their mobile. Simplifying operations has helped to reduce training costs and enhanced the employee experience. The frustrations of using old laborious and disconnected systems are behind them.

149902
We use cookies on our website to give you the most relevant experience by remembering your preferences and repeat visits. By clicking “Accept All”, you consent to the use of ALL the cookies. However, you may visit "Cookie Settings" to provide a controlled consent.
Cookie SettingsAccept All
Manage consent