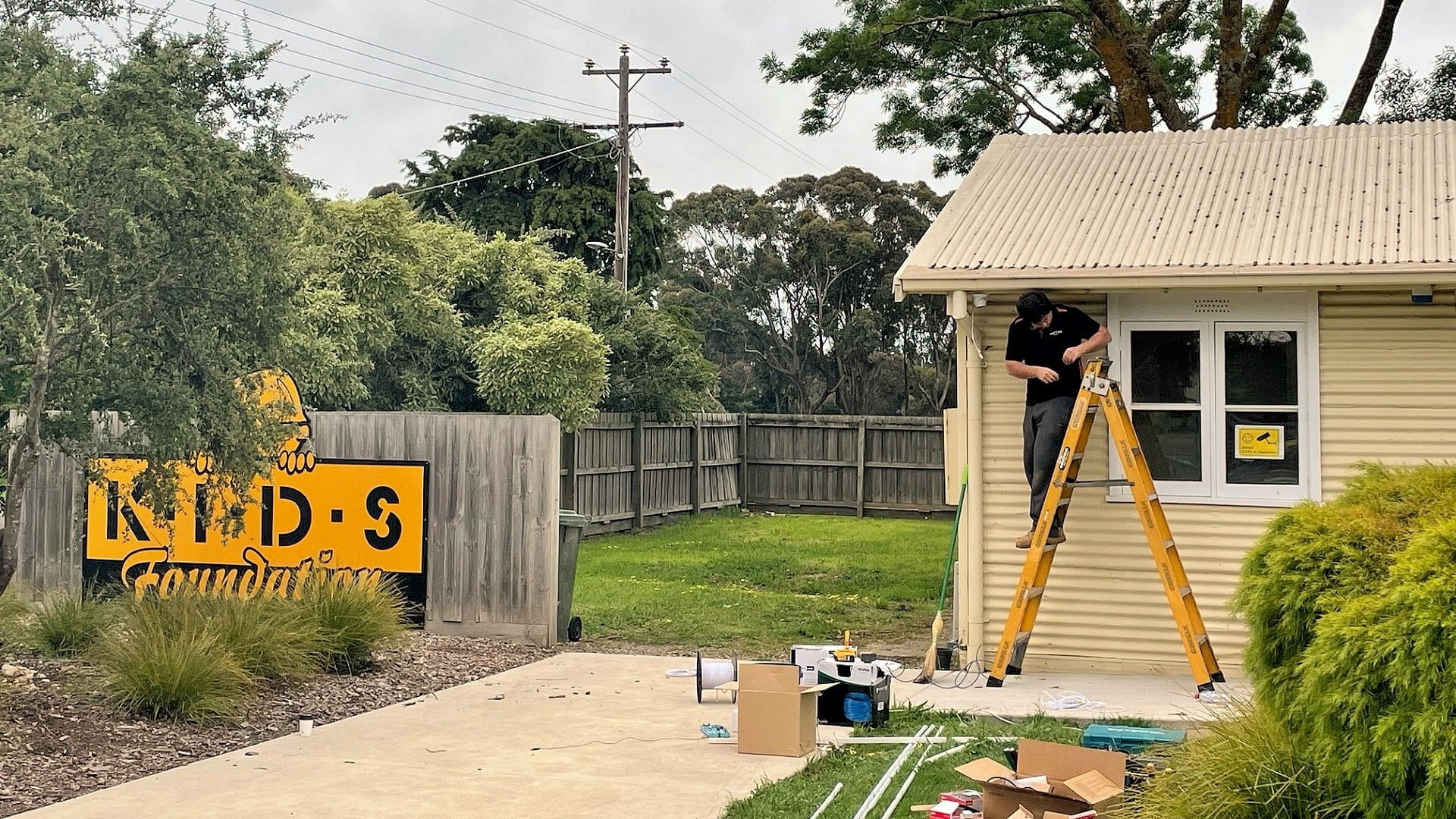 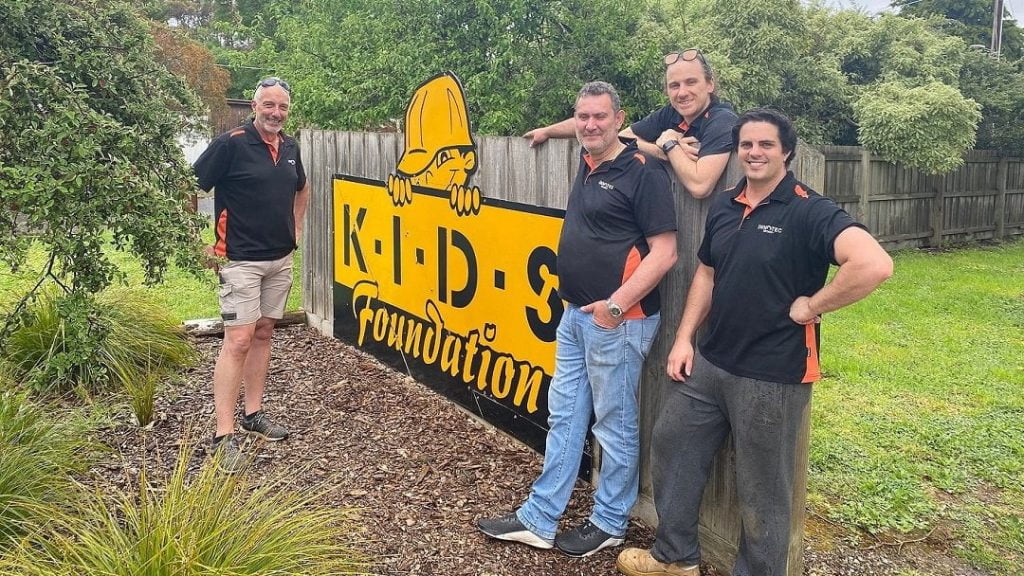 Innotec Security , GSA Security, SCSI and SMC have teamed up to secure Ballarat charity, the Kids Foundation, which was targeted by thieves twice in 2 days.

When Kids Foundation staff returned to the office late October for the first time after months of working from home, they found thieves had stripped the place bare – computers, hard drives, a lawn mower, cameras, coffee machines, a cash tin with money for the Christmas party, even gloves were stolen. As equipment was replaced, thieves struck again, devasting staff and children.

When news of the double break-in was announced on radio station 3AW, the Innotec Security team called in and donated hardware and installation of a Hills Reliance R8 alarm panel with multiple Optex 360-degree PIRs, while GSA Security donated Dahua turret cameras and a Dahua NVR, SCSI donated a DirectWireless DTU4G/IP alarm communicator and the SMC control room stepped up with free 24-hour alarm monitoring.

Once everything arrived, the Innotec team drove up to Ballarat from Melbourne on a weekend to install the gear and staff at the Kids Foundation are reportedly delighted with their new system – nice work by all involved.