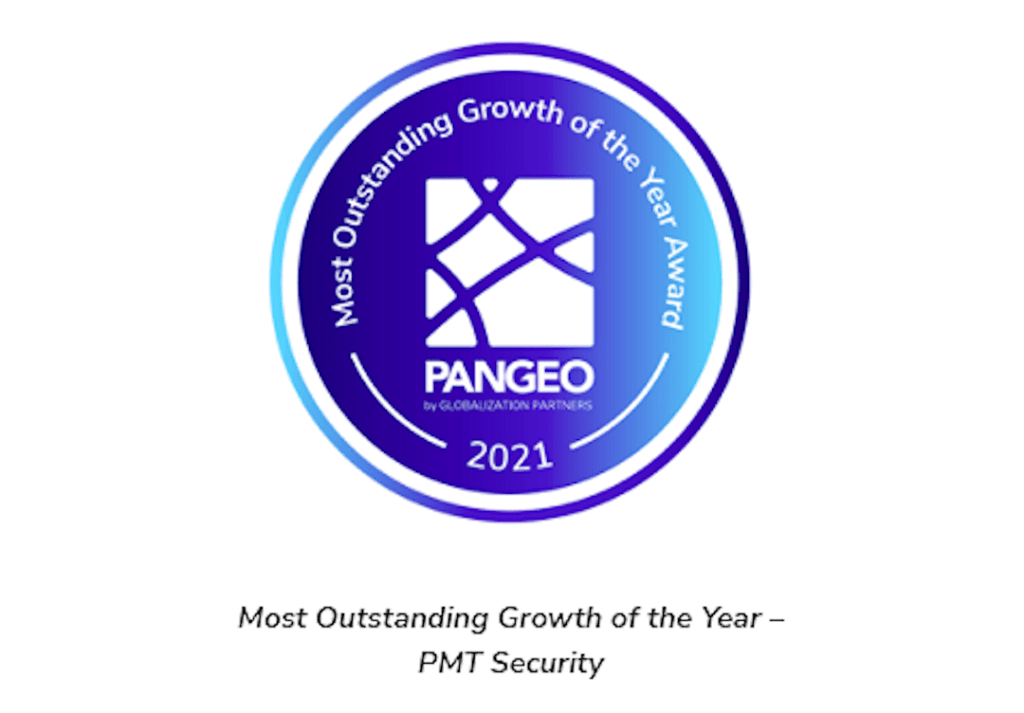 PMT Security won the category “Most Outstanding Growth of the Year”. Twelve awards were given out, shared between companies from diverse backgrounds including African startups, tech companies from the United States and entrants from Bangladesh and Germany.

The awards capped off a 3-day global employment conference that was attended by more than 7000 people worldwide. The highlight of the opening day was a fireside chat with legendary businessman Sir Richard Branson and the founder and CEO of the world’s leading employer of record solution, Globalization Partners, Nicole Sahin.

PMT Security announced in June that the company has seen double digit growth year-on-year for the past three years. The announcement of a new Telecommunications and Remediation division went live in late October. The company is also about to make its first foray overseas, with a major project in Japan.

“It is no secret that we have been on a strong growth curve for a while now, and continue to explore new markets and expand our services. said PMT Security’s Paul Newby.

“We have gained substantial success with the most sought-after accounts in Australia, working with the likes of major commercial and retail customers but we still take pride in offering the same personal touch we always have – it’s for this reason we are being recognised for major global awards such as this.”

PMT Security was founded in 1979 and is now represented in every state in Australia, with a workforce of over 100 employees. The company provides security deployments and other associated services to some of Australia’s biggest and most widely recognised organisations.