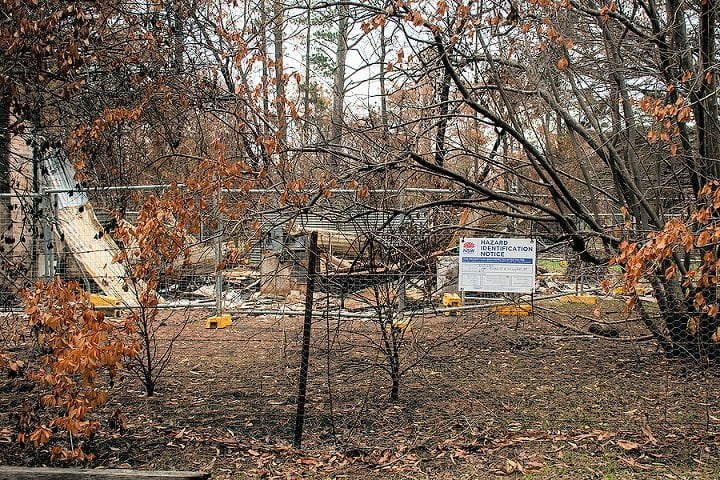 Australia’s national science agency CSIRO and the NSW Rural Fire Service have released Vesta 2, Australia’s most advanced model for predicting the speed and behaviour of eucalypt forest fires, helping to save lives and property during bushfires.

Data inputs such as forecast weather and wind information come from the Bureau of Meteorology, while information on the state of fuels within the forest and existing behaviour of a fire can come from vegetation databases and fireground reports.

Fire behaviour analysts in an incident management team, often stationed at an operations centre near the fire, collate this information and then run the model to generate a prediction of the likely progression of the fire across the landscape.

“Knowing with confidence where a bushfire will be ahead of time is critical to the safe and effective deployment of fire crews and the safety of our communities,” Stewart said.

“This is an excellent example of science agencies and the Rural Fire Service working together to improve bushfire management in Australia. It is the latest in a long line of successful collaborations between the RFS and CSIRO.”

Eucalypts make up more than 70 per cent of Australia’s forests and some of Australia’s most extreme fire events, such as the 2009 Black Saturday fires and the most severe of the 2019/20 bushfires, occurred in this type of vegetation.

The Vesta Mark 2 model, a mathematical description of how a fire responds to environmental conditions, will be rolled out nationally this summer and to help fire control rooms across the country to predict and suppress bushfires as they spread across the landscape, and to warn the public.

CSIRO bushfire behaviour researcher Dr Andrew Sullivan said although much of eastern Australia was expecting a wetter than normal summer this year, bushfires were an ever-present danger throughout summer and were increasing in frequency and severity.

“Forests have critical ecological and socio-economic roles, and often connect to areas where large numbers of Australians live,” he said.

“Critically, this model can accurately predict the speed that a fire front will advance across a landscape, which is essential to enable authorities to efficiently identify threats, issue bushfire warning messages, signal evacuations, and plan fire suppression actions.”

The original ‘Project Vesta’ in the 1990s was the largest ever experimental program studying forest fire behaviour in Australia. Vesta Mk 2 has been incorporated into Spark, Australia’s newest wildfire operational simulator being developed by CSIRO and the Australasian Fire and Emergency Service Authorities Council AFAC, and Amicus, which is CSIRO’s bushfire knowledge support system to help support future bushfire fighting efforts.