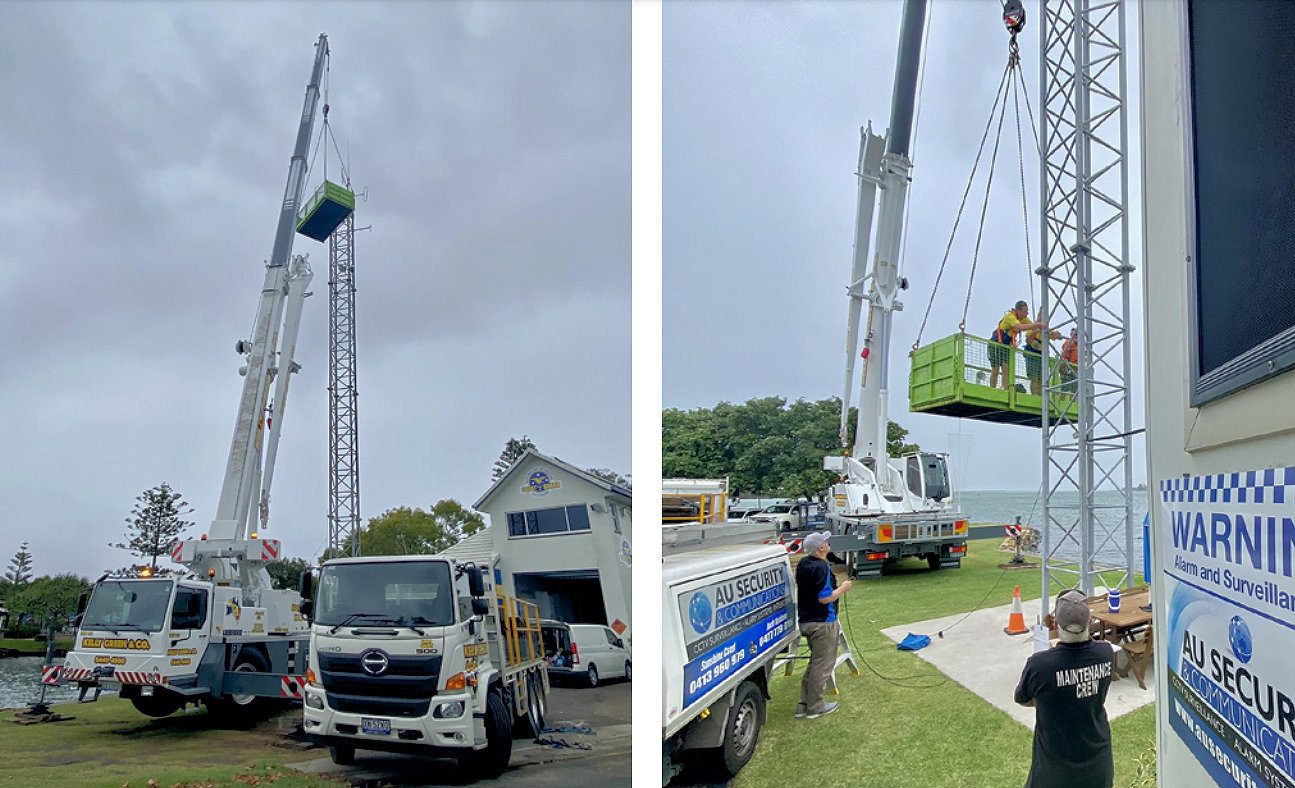 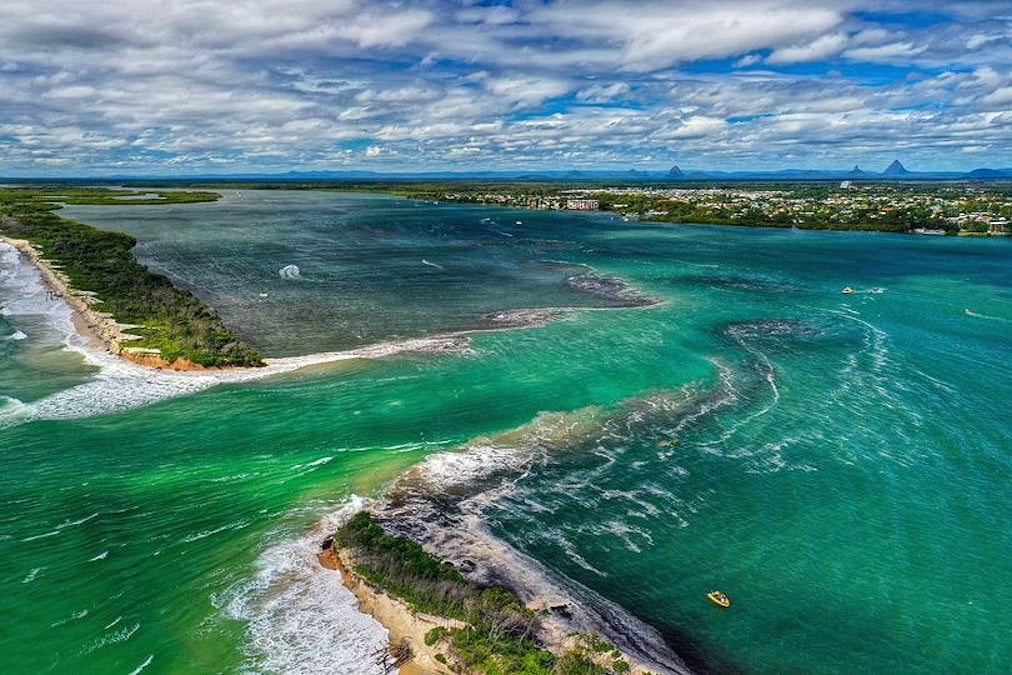 At Caloundra the coastal bar at Bribie Island is known for its strong currents, shifting sand and large breaking waves as water shallows. Coastwatch supervises watercraft crossing the bar and responds to any vessels in distress due to rough conditions.

Due to the large expanse of water being observed, Coastwatch has been using a Hikvision 4MP PTZ camera which feeds images back via Hikvision iVMS 4200 software to a Hikvision 7616 network video recorder at the monitoring station to assist coast guards to quickly determine the location and danger to any vessel requesting assistance. 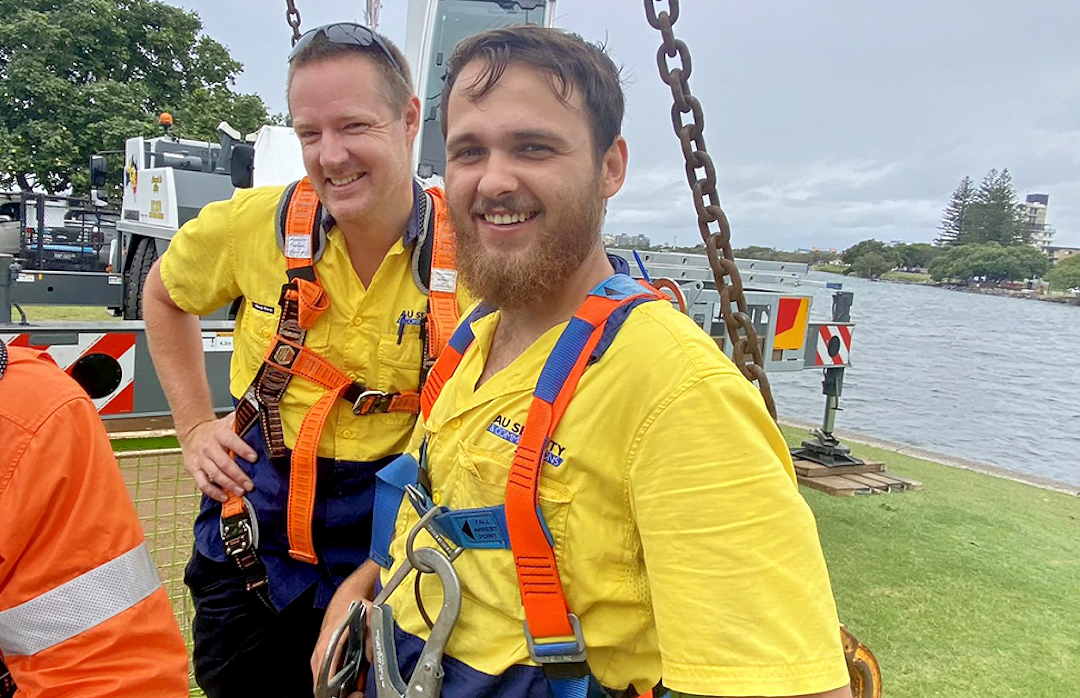 The new camera, a Hikvision DS-2DF8836IX-AEL PTZ DarkFighter, captures an 8MP (4K) resolution image and provides optical zoom up to 36x and 16x digital zoom, allowing the coast guard to both monitor and assess any potential issues occurring along the whole of the bar in far greater detail than was possible previously.

In January 2022, Tropical Cyclone Seth changed SE Queensland’s coast by carving a new passage through the northern end of Bribie Island. This crossing is now around 400m wide and treacherous to cross. The Caloundra Coast Guard has been flooded with calls for assistance even though the new bar has not been officially classified as trafficable. As a consequence, the existing camera has needed to be regularly repositioned between the North and the South bar to effectively monitor both sides of the passage. To expand the surveillance available to the Coast Guard, a second camera has been installed on the telecommunications tower. 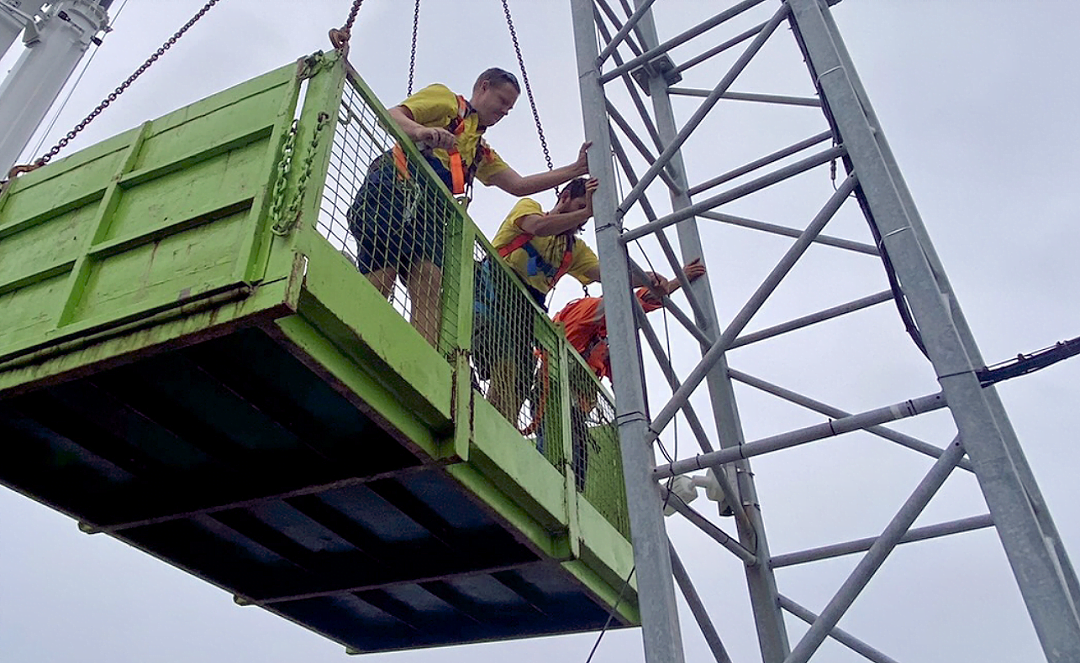 As this camera is installed approximately 20m above the ground, it is subject to extremely harsh weather conditions – constant salt spray and high winds buffeting the camera daily. The robust construction of the camera ensures a long service life providing a leading return on investment for Coastwatch.

The salt spray also impacts the sharpness of the image viewed by the coast guards and the lack of easy access to the camera makes it difficult to perform regular maintenance on the lens. To address this, DarkFighter’s screen wiper is easily activated via the iVMS-4200 user interface, allowing water and salt to be cleared at time.

Live stream recording to the Hikvision 7616 NVR allows the coast guard to save details of incidents for review by emergency services and also for scenarios to assist with future training.