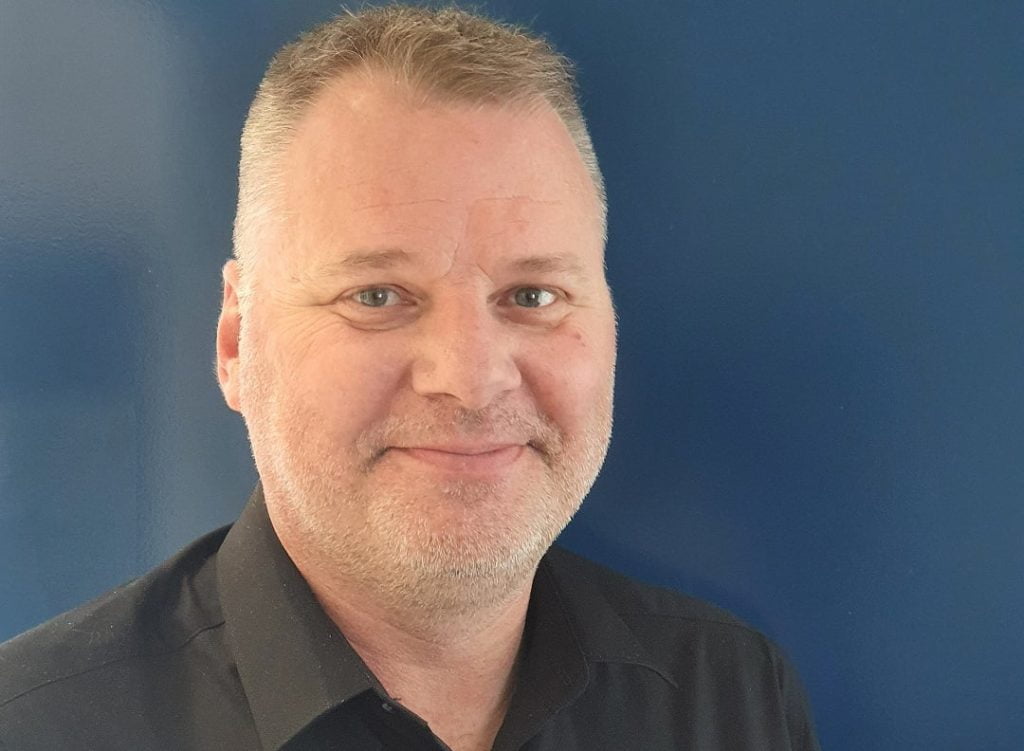 Shaw joins Optic having held senior management positions in the utilities, electrical, and facilities management sectors. Originally from Canada, Shaw’s 17 years in South Australia have been marked by rapid promotion and strong people and business outcomes.

“Given the extremely competitive nature of today’s labour market, I’m particularly delighted that we’ve attracted a senior manager of his calibre. In addition to possessing a track record as a successful operational manager, he also has an impressive resume as an elite sports coach and knows what it takes to lead an aspirational team.”

Lloyd also announced that Warren Hillier will be moving into the role of regional account manager (defence). Warren has served as branch manager in Optic’s South Australian business unit since 2020 and prior to that as operations manager at Security & Technology Solutions (prior to its merger with Optic) since 2010.

In his new specialist role, Hillier will manage long-term relationships with Defence clients, acting as the point of contact between key stakeholders and Optic Security Group’s operational and administrative teams to ensure the timely and successful delivery of solutions. The role will also be responsible for planning and overseeing Defence projects within the region.

“South Australia supports a strong Australian Defence Force (ADF) presence, and seven of the world’s top ten defence call the state home,” Lloyd said. “It’s the ‘defence state’, and it makes sense for Optic to be investing in ensuring that we’re delivering the best, most timely outcomes for our defence clients via this new role.

“Warren has over 3 decades of experience in security in South Australia, and he has been involved in numerous defence, government, and critical infrastructure projects. He is a great asset for the group, and I am excited that he will be focusing his experience, skills, and energies on our defence sector clients.”