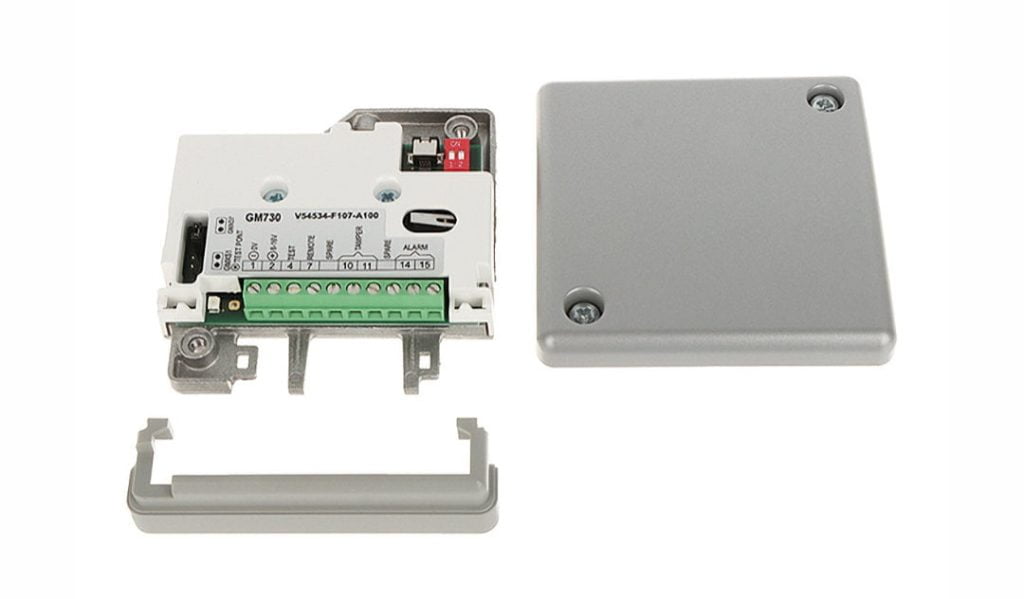 ♦ Structural Attack Sensor Considerations – What are the considerations of structural attack sensors and could you point us in the direction of any local suppliers?

Structural attack sensors fall into a number of categories designed to be permanently attached to walls, safes or other large and difficult to move objects that encase high value goods, or high security facilities or infrastructure.

When used to defend structures they need to securely fastened to concrete, masonry, metal or heavy composite walls. They are not suitable for lightweight walls that experience vibration from wind or door activation.

Key considerations are going to depend entirely on the nature of the device’s sensing technology, its settings, the structure of the material to which it’s fixed, the sorts of threats you want to discern – vibration from drilling, rather than 5.15 express service from Town Hall to Penrith. Your source of information will be the manufacturer and the building blueprints. You’ll also want to do some site testing – your reputation as a security integrator is at stake.

General points are that you should protect the sensor’s shielded cable all the way from the sensor to the controller. If the site’s security is serious, the conduit needs to be serious – professional intruders will have no trouble dealing with poorly installed sensors.

Be certain there’s no ambient vibration being transmitted through the structure that could mirror intrusion attempts. Make sure the structure is capable of transmitting vibration through its inner structure, as well as across its surface. Some walls are unable to achieve the necessary transmission rates.

Make sure the sensor coverage is commensurate with the structure’s vibration transmission rate – 1 sensor every 6 metres at a height above the wall to floor join of 1.5 metres orthodoxy, but in your case, that might not be enough.

Consider the complexities – the vibration needs to pass through air spaces, variable substrate, flexible expansion seals, concrete finishes or waterproof sealers. In some applications with stable ambient levels of vibration, a steel beam can be installed, firmly connected to all parts of the structure with sensors attached to the beam.

The reason you’re not finding anything when searching for ‘structural attack sensors’ is that the items you’re looking for are called seismic sensors. When we think of seismic sensors, we generally think of Vanderbilt’s proven and SCEC-approved, when installed with an appropriate box, GM730 range.

Local distributors include Sprint, Mainline, Alarmparts, Alarmcorp, ISCS, NetDigital and a couple of others who will be emailing SEN shortly to let us know we left them off this list.