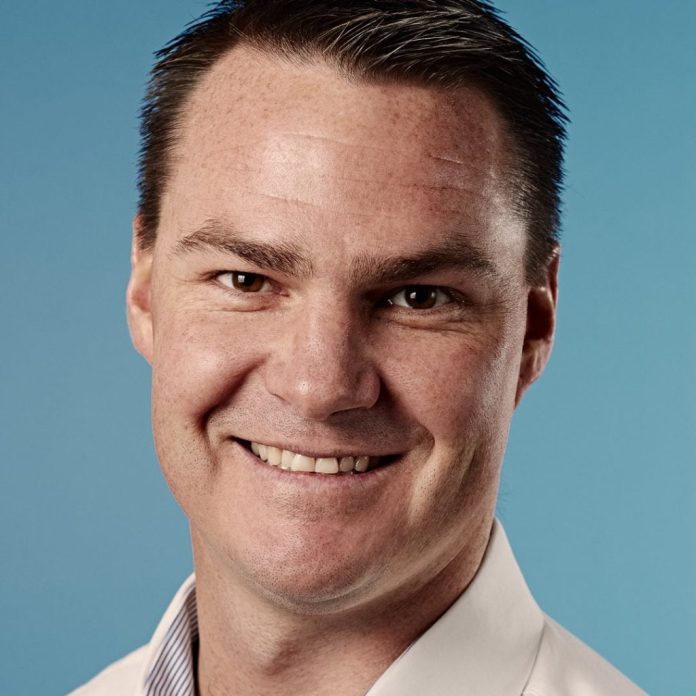 Metcalfe, previously Milestone’s regional channel business manager (Australia), moves into the newly created position of national projects manager. He will be responsible for developing and managing large-scale projects across a range of key vertical markets. Metcalfe’s role will also involve increased engagement with the consultancy community, as well as increasing Milestone’s footprint in developing markets.

“I’m very excited to take on this new role and help build Milestone Systems’ presence in our established and developing markets,” Metcalfe said. “I look forward to bringing a greater understanding of Milestone System’s market leading products and their benefits to the South Pacific region. Together with our powerful community of technology partners, we aim to bring sophisticated, fully-integrated solutions to a wide range of markets.”

“We have expanded very rapidly in recent times,” said Jordan Cullis, country manager South Pacific at Milestone Systems. “This success means we now need to react in order to sustain our levels of service and take the business even further in the region. These roles support this by expanding our team in key areas that needed more local support, as well as recognising the invaluable hard work of our dedicated people on the ground in the region.”

The expansion follows Milestone System’s decision to invest heavily right across the South Pacific region and to channel a significant portion of the company’s global revenue into research and development in 2019.