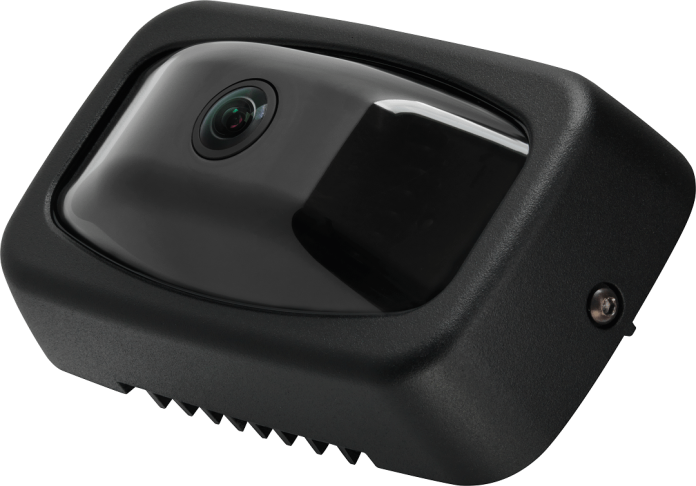 PELCO has announced the release of a new day night camera, the Evolution 180, which provides a de-warped view without blind spots to capture the areas of greatest interest.

Ceiling-mounted fisheye cameras present less detail on faces and objects that are situated at the periphery of the camera’s field of view or captures the tops of subjects’ heads when located directly below the camera. Available in indoor and outdoor versions, the wall-mounted
Pelco Evolution 180 is built by Oncam and specifically designed to deliver a high-definition panoramic view, including a detailed eye-level view of people and vehicles.

“In contrast to conventional fisheye panoramic cameras that waste pixels on low interest views of ceilings and floors, the Evolution 180 focuses on areas of interest while providing 12 percent more pixels per foot and minimizing storage and bandwidth requirements,” said Kevin Saldanha, principal product manager for the Evolution 180.

Pelco Evolution 180 is available now. For more information about how Pelco by Schneider Electric is meeting today’s security and surveillance challenges, visit www.securityinsights.pelco.com or follow Pelco on Twitter(@PelcoVideo).