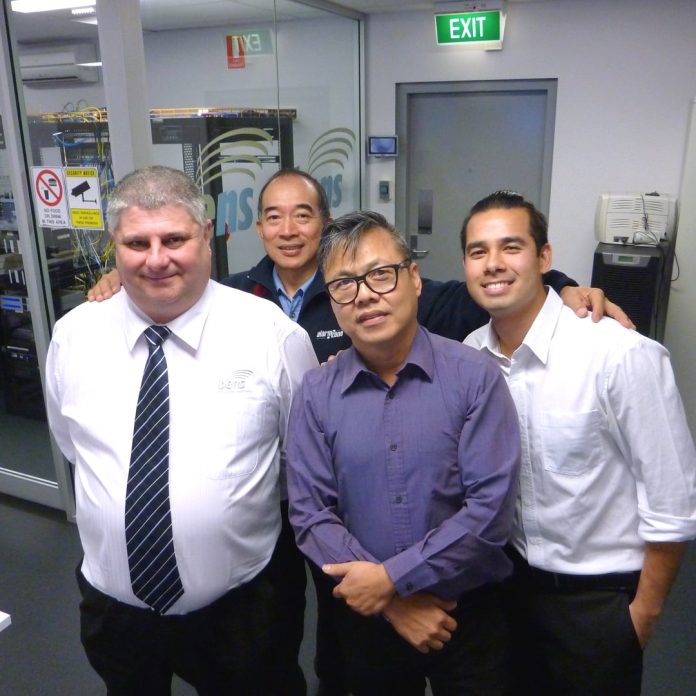 Whittaker was an alarm monitoring industry stalwart who had worked with BENS for 20 years, more than half that time as general manager. His career straddled a period of rapid change in the alarm monitoring industry, particularly when it came to communications and management systems. Whittaker managed these changes with conscientiousness, technical adeptness and his quiet good humour.

BENS MD Lee Chua said Whittaker was a tireless worker who would be sorely missed by the whole BENS team and its customers.

“Dallas joined BENS as an operator on the 23rd of February 1998 and worked his way up to supervisor, manager and then general manager,” Chua said. “He was a no-nonsense, honest, straight-as-an-arrow person and he guided and shaped the character of BENS in his likeness. Many in the industry will attest to that. In-house he cultivated a family-like atmosphere as he was, by nature, a very caring person.

“Dallas was a well known personality in the security industry; very much respected and liked, and he will be sorely missed by all. While this is a great loss for BENS and the security industry, his memory lives on. Most of the procedures we have, our rules and regulations, were developed by Dallas.

“He was also a friend and confidant as I knew him pretty much most my adult life. I have lost a true mate.”