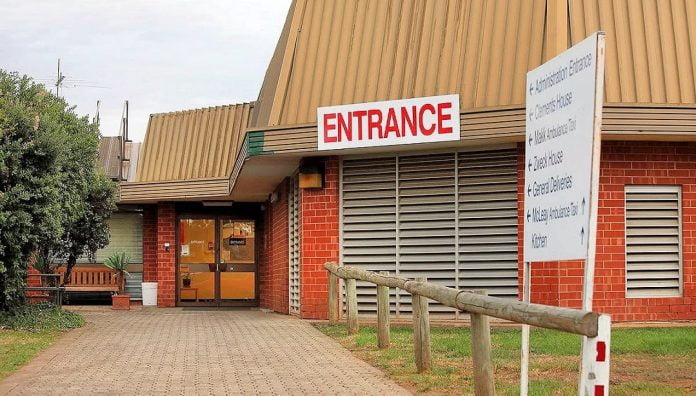 “That meant that staff had to respond time after time to false reports alerting from this system…taking time away from caring for patients at the bedside,” Picton said. “Clearly we now have to start from scratch because this was a completely botched program.”

The artificial intelligence technology used at Mount Pleasant District Hospital and Northgate House captured video and audio and alerted staff when excessive sounds or movements were detected – particularly falls or screams. But the system would also alert when staff would crouch or bend down to care for residents.

According to an independent report into the $A785,000 program, while the accuracy of the system improved over time (as it was designed to do), it did not achieve a level that would be considered acceptable to staff and management at the sites.

According to Vivotek’s Farshid Parhazkhari, government officials and members of the press commenting on the report mistakenly asserted the analytics were located at the edge inside the CCTV cameras, rather than being a separate solution.

SA Health has said there was zero problem reported about Vivotek cameras and all issues were related to the server-based video analytics developed for the program. Meanwhile, a federal Department of Health and Aged Care spokeswoman said in reponse to criticism of the program that many of the report’s findings were useful.

“For example, the study showed a broad degree of acceptance among aged care residents, families and staff who participated in the trial,” she said.

“The number of false alerts was greater than anticipated by South Australia Health but it’s important to note that these false alerts did not place any residents or staff in danger.”

The department said further trials were not currently being considered but it did not rule out using CCTV in the future.

“We all know there can be limitations with any technology and as a result, some patients were over attended to, but this is better than…doing nothing,” Pratt said.

It’s worth noting that getting video analytics right in a cluttered hospital environment is a challenging business likely to require ongoing development and re-calibration by engineers, a process not commensurate with short time spans and political point scoring.

The seriousness of the allegations of abuse and neglect at Oakden, which deeply undermined South Australia’s faith in its aged care system, made this trial worth undertaking, given the use of AI in chronically understaffed care facilities has implications for aged care in Australia and the rest of the world.