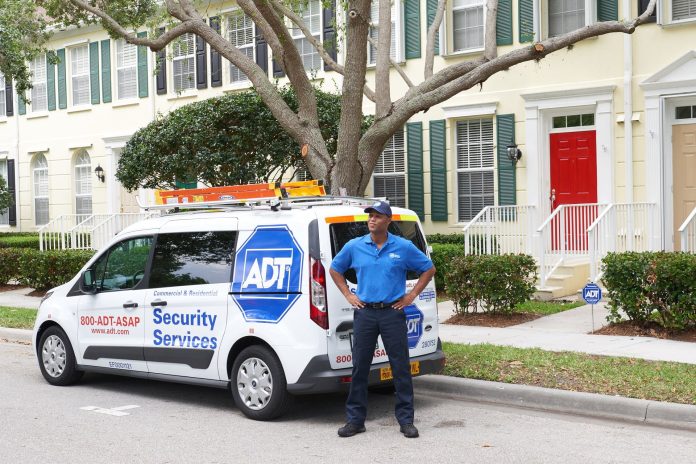 ADT, America’s largest residential security company, plans to raise $US2 billion by offering 111.1 million shares valued in a range between $17-19.

The company, which is owned by Apollo Global Management, announced plans to go public in December 2017. If the share parcel is entirely sold at $18, ADT would have a fully diluted market value of $13.7 billion.

ADT said the company granted underwriters a 30-day option to purchase up to an additional 16.7 million shares of common stock at the IPO price, less underwriting discounts and commissions. ADT’s existing shareholders will not sell any shares in the offering.

ADT says it plans to use the gross proceeds from the offering to partially redeem outstanding second lien notes, pay fees and expenses in connection with the offering, and deposit approximately $750 million of the net proceeds into a separate account. That amount will be used to redeem ADT’s preferred securities on a date to be determined following the IPO.