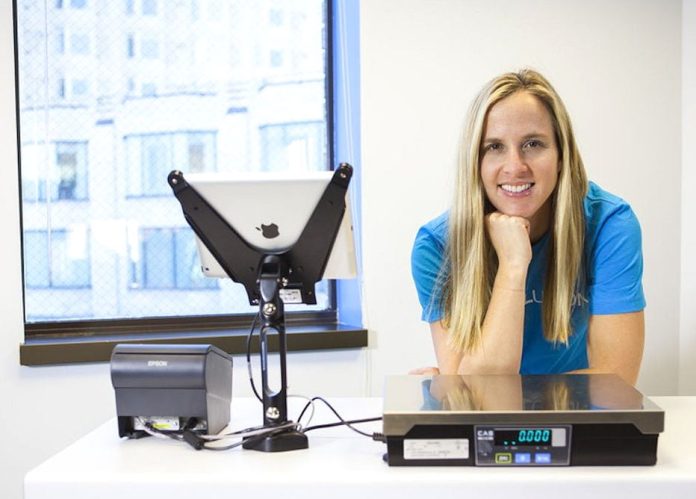 Athena uses an NVIDIA 2080 RTX graphics card and software to continuously monitor every camera frame for guns being pulled out, hands in the air or someone being struck.

“Police can voice in and say, ‘Hey, you’ve been detected. Please put down the gun,’” Lisa Falzone, co-founder of Athena Security said.

“The feedback that we’ve gotten from law enforcement, especially for retailers, convenience stores, banks — criminals going after money — is that’ll be really helpful in deterring crime.

“We’ve basically perfected that (hold-ups), and so we’re already starting to work on fights, knives, and other crimes. We expect fights to be done in the next couple months, at least the first version of it.”

According to Falzone, there is unprecedented demand for Athena’s channel programme, which will be launched in October.