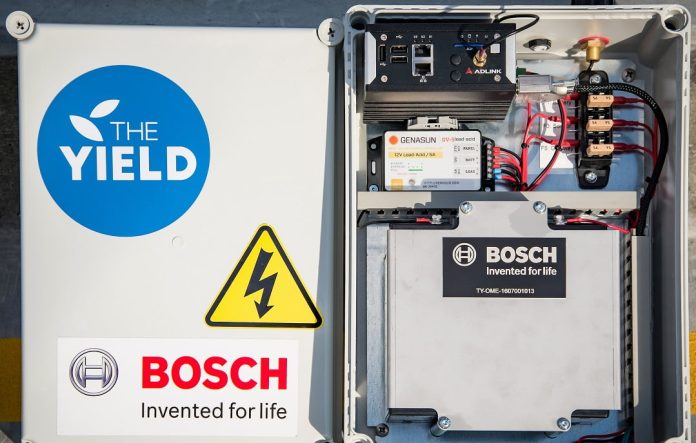 BOSCH increased sales and earnings in 2017 by 8.3 per cent to $EUD78 Billion, with the Asia Pacific region recording the highest sales growth at 14 per cent, with a 27 per cent increase in CCTV sales.

Meanwhile, in Australia, Bosch Security & Safety Systems experienced overall growth of 18 per cent, with a 27 per cent increase in video systems sales.

“We exceeded our growth forecasts and further improved our profitability. In 2017, our sales were higher than ever,” said Dr Volkmar Denner, chairman of the board of management of Robert Bosch GmbH.

According to Denner, as a result of its innovative strength and a strategy focused on connectivity, the company remains on a growth trajectory.

“We recognised the potential of connectivity early on and are now converting it into business success,” explains Denner. “Earnings from operations before interest and taxes (EBIT) rose to some 5.3 billion euros in 2017. This equates to an EBIT margin from operations of 6.8 percent. Bosch’s success in its core business finances its efforts to become a leading supplier of IoT technology and mobility solutions.”

In Australia the successful focus on video continues with the recent release of the intelligent i Series cameras, including the much-anticipated MIC fusion, which will make its debut at SecTech Roadshow in May.