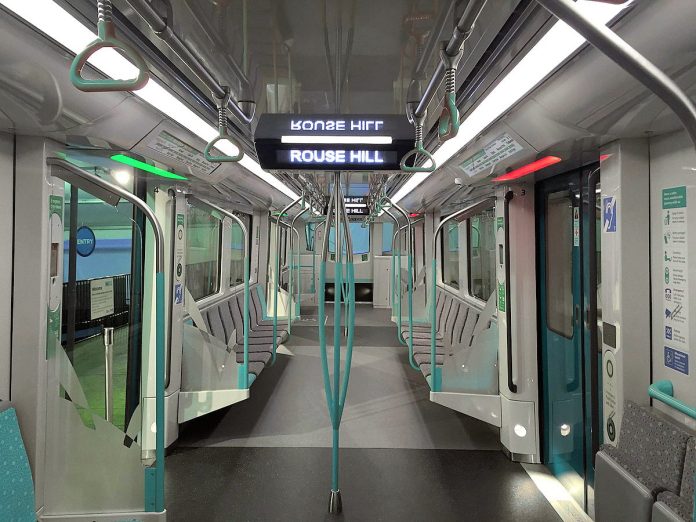 CCTV will be a key safety and security feature of trains and stations on the fully automated $A8.3 billion Sydney Metro Northwest line set to open in 2019.

The first of 22 six-car trains was recently delivered for testing, with 94 per cent of the tracks now laid. The Alstom-manufactured trains feature three double-doors per side, have with bigger windows and LED lighting.

There are also significant security improvements, including constant CCTV monitoring and emergency intercoms in each car of the trains. Controlling the train will Alstom’s Urbalis 400 CBTC (computer-based train control system).

When complete, Sydney Metro Northwest will transit four trains every hour through eight new stations. By 2024, there will be two trains every minute in each direction, serving 31 new stations along 66km of track.