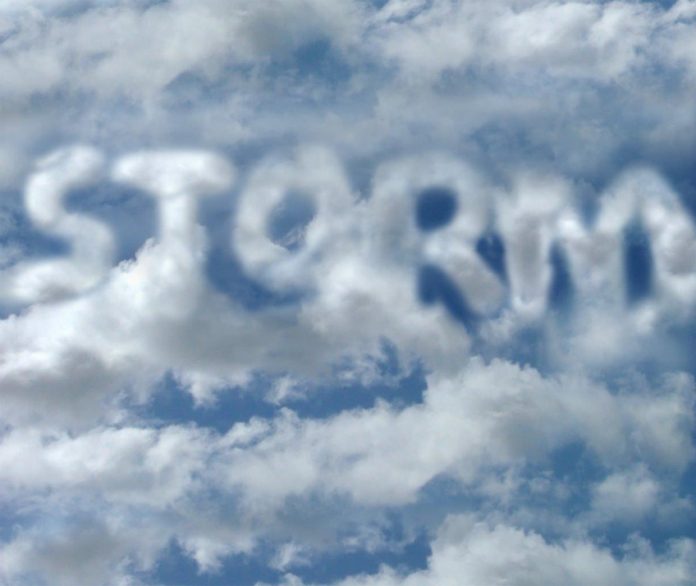 MICHAEL Fairless, branch chief of the U.S. Securities and Exchange Commission, told FCW’s Security Innovation in the Cloud workshop in Washington that culture was holding back government cloud applications.

“The goal of federal cloud services should be to have a customer meeting on Monday and eight days later have a complete solution that gives that customer everything they need,” Fairless said.

“I’m not sure we can get to that world in the government, but I’d like to think we can at least try – culture is a huge driver,” Fairless said, calling it the “biggest challenge the government faces.”

Fairless said IT workers don’t speak a common language when it comes to the cloud because cloud providers have a unique and proprietary languages and solutions that do same thing in a different way.

“We must eliminate ambiguity, otherwise, we will build things that cost a lot of money but won’t deliver a lot of value.” Fairless said.

According to Fairless, government agencies must start thinking like cloud brokers.

“How are we going to build services out so that we are meeting customers’ needs, delivering those services in a timely fashion, and ultimately, that they are safe, secure and easy to use?” he said.

A key goal should be to “put innovators in front of the problem,” and for those workers who aren’t excited about change, “get them excited about it.”