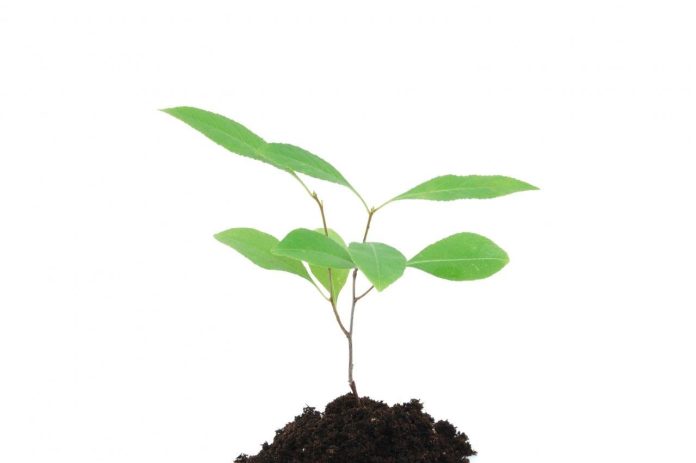 TOTAL value of global electronic security products at factory prices in 2018 was approximately $US 31.6 billion growing at 7.2 per cent, according to a Memoori report, with China accounting for more than 30 per cent of total sales.

According to Memoori, security electronics sales in 2018 were around $31.6 billion and will reach $44.3 billion by 2023. The China market has increased market share by 50 per cent over the last 7 years, primarily in CCTV – yet no non-Chinese manufacturer has established a meaningful market share there.

There are now 14 companies with physical security product revenue over $1 billion, which account for approximately $18 billion in 2018. Hikvision, Dahua and Axis Communications have given new impetus to this group, and the merger between Thales and Gemalto has produced a new mega identity management/biometrics company.

Memoori says access control remains a much smaller business than CCTV globally but consolidation is creating a more competitive environment despite ongoing proprietary business models in the sector. While an amalgamation of proprietary systems would lower prices, it would also break access control’s innovation model and replace it with the drive to lower costs we see in video surveillance.