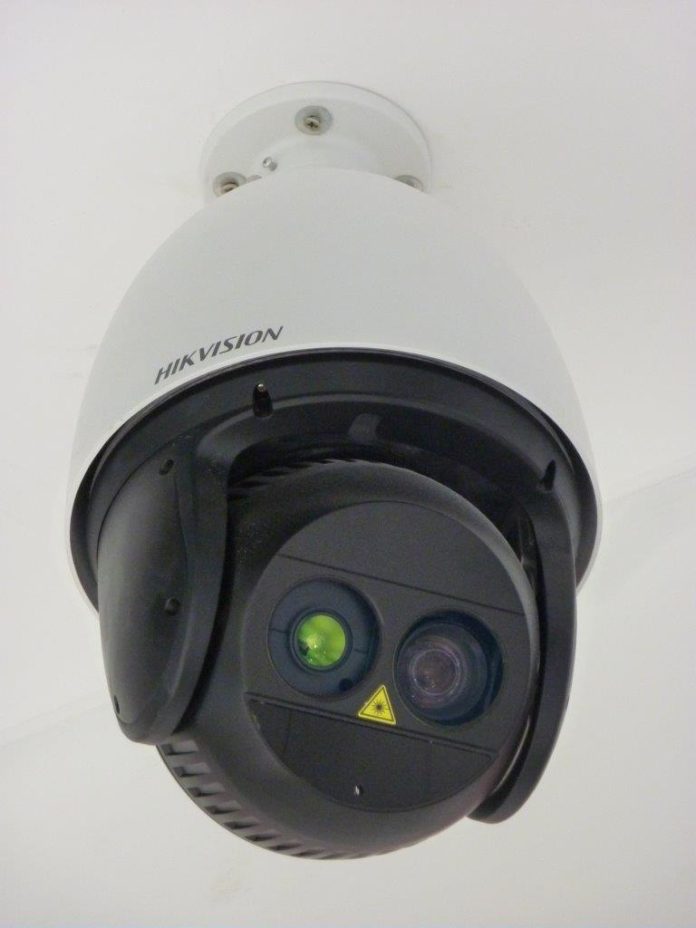 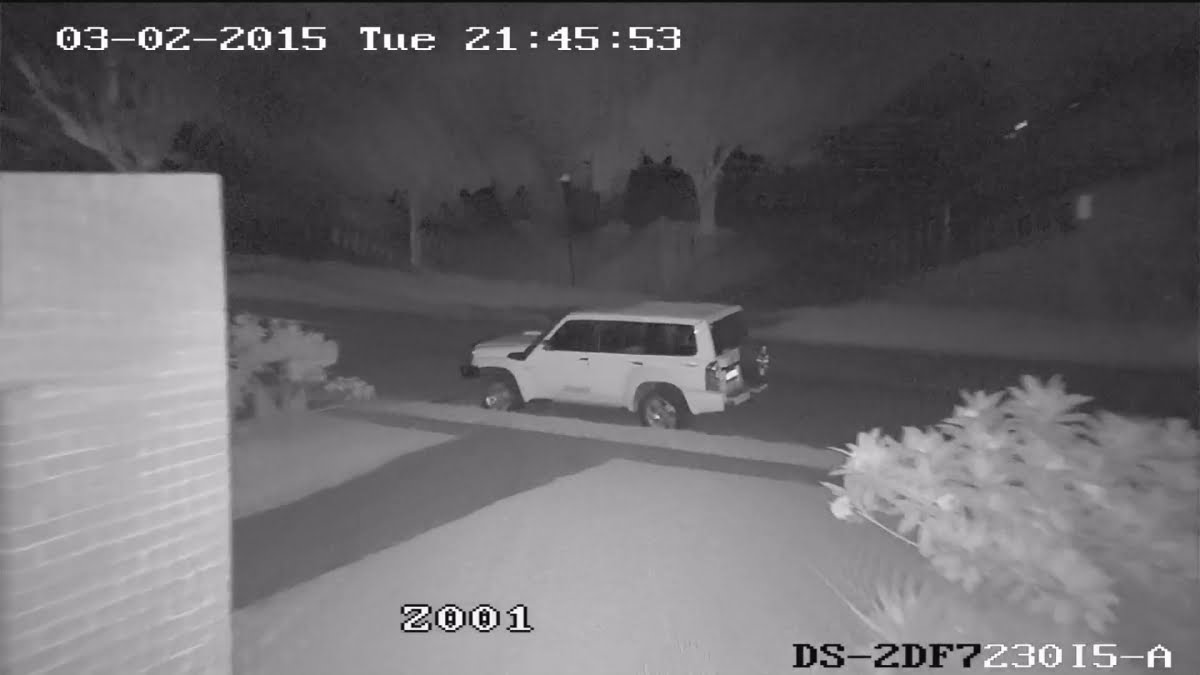 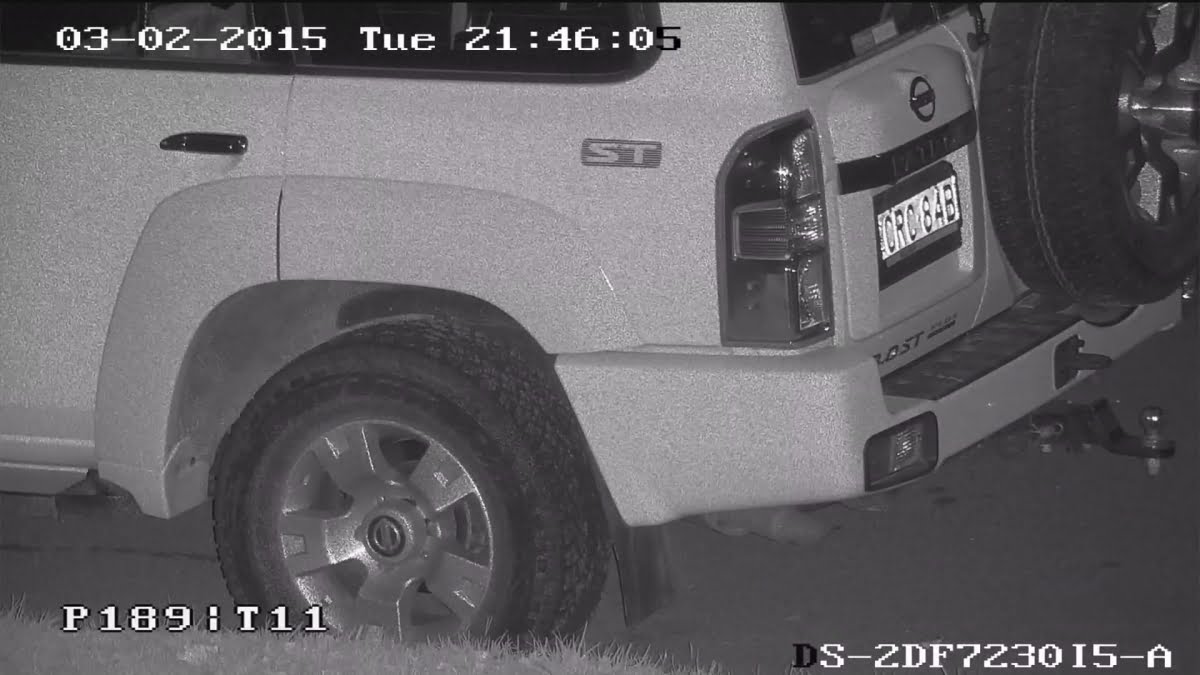 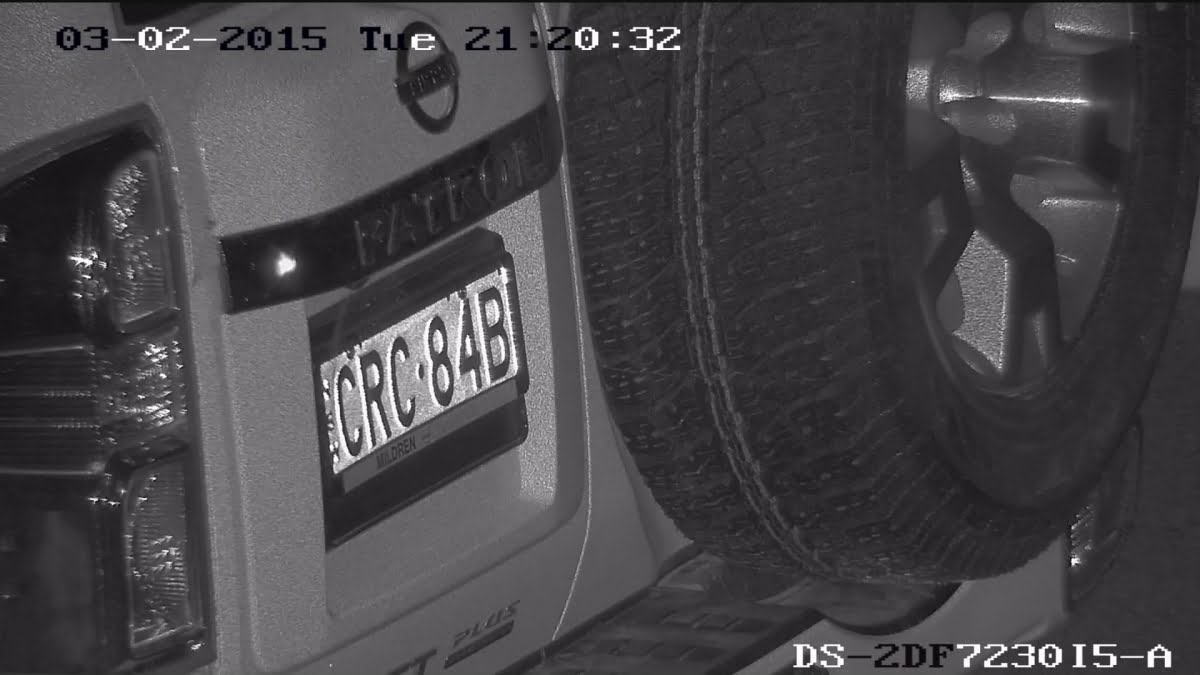 License plate capture is too easy at closer ranges…

The DS-2DF7230IX-X has a 1/2.8-inch progressive scan CMOS image sensor, zoom range from 4.3mm at the wide end to 129mm at the long, giving a 30x zoom (there’s 16x digital). Other features include continuous horizontal 360-degree rotation, with 10-90 degrees in the vertical plane. The camera has 256 presets, 8 cruise scans, and 4 pattern scans. 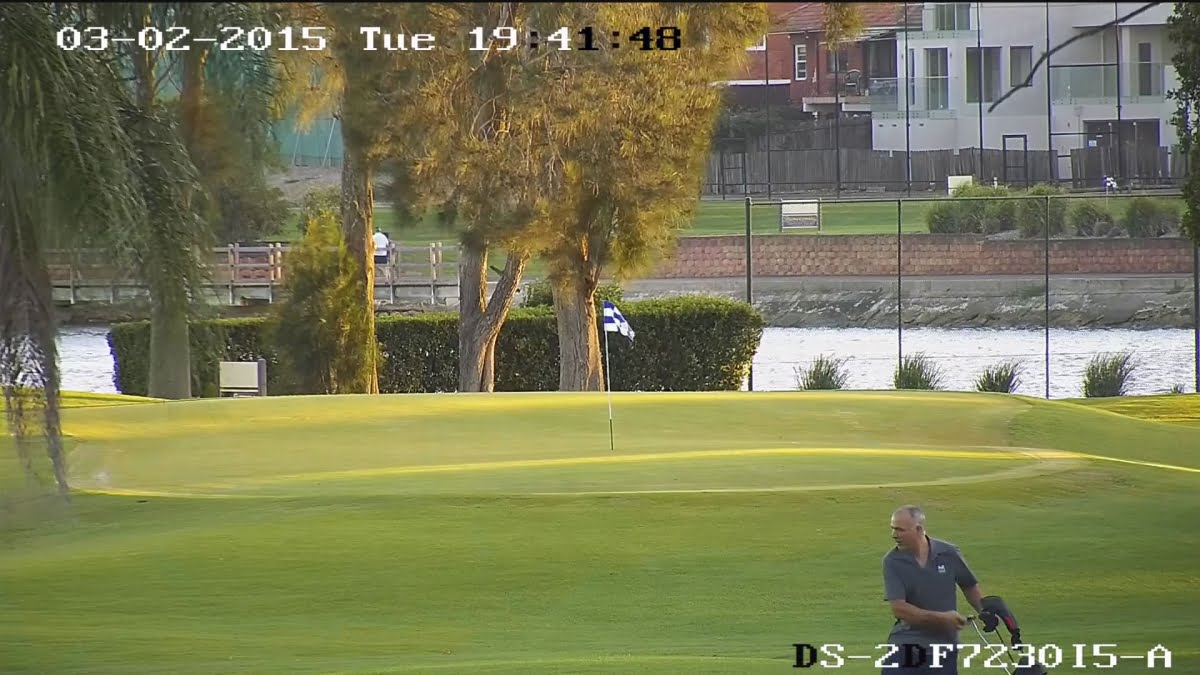 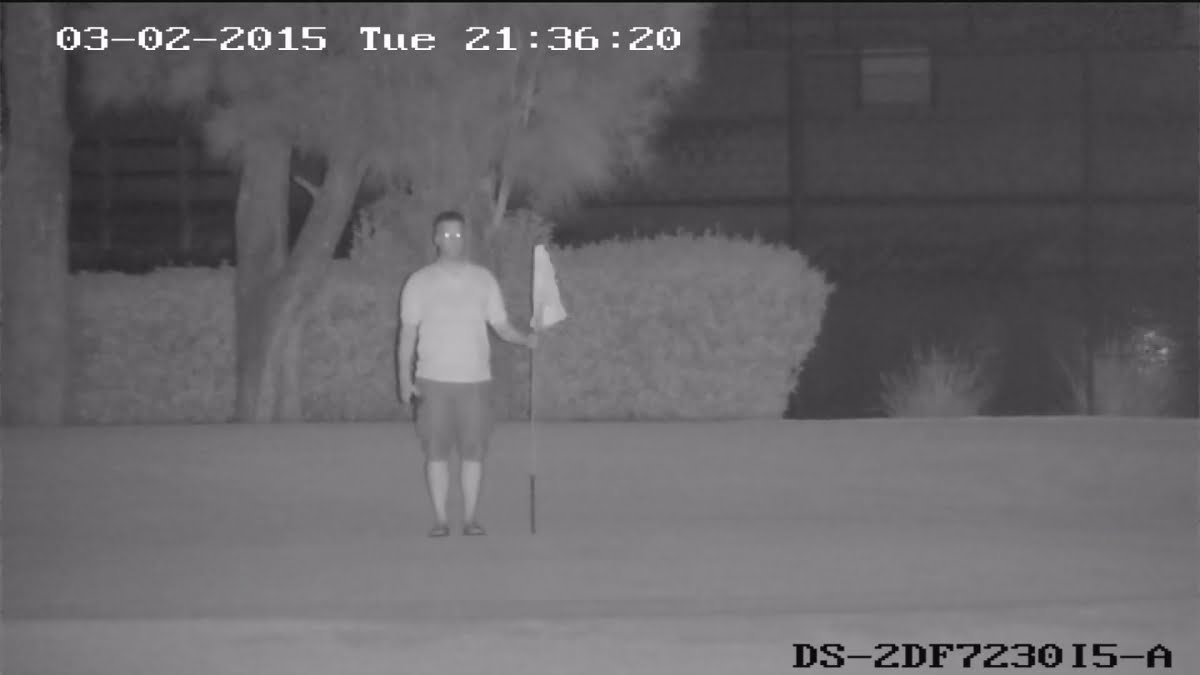 While all this is great, it’s the actual low light capability of the camera that’s sensational. Take a look at the 2 images just above – the first shows the scene in the late afternoon (the hole is 275 metres from the lens). The second image is taken during the night. The day time shot is solid in its own right but the night time image is just a killer. Given its price point when compared with thermal, we are going to see more of laser LED PTZs. ♦