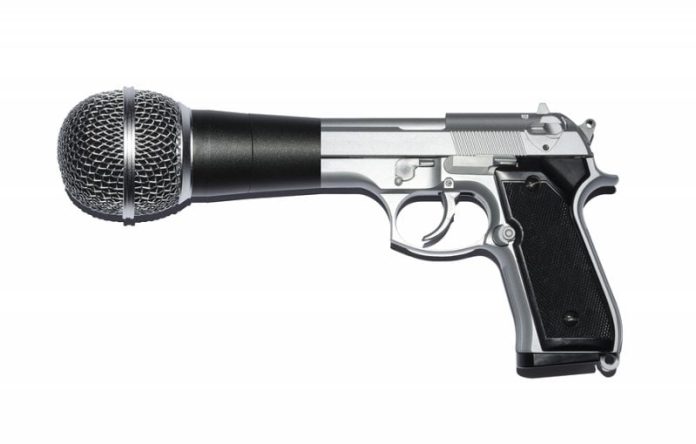 What do you think of audio as an intrusion detection technology for reducing false alarms or as a primary detection method? Is audio viable, or is it better used in support of video verification?

A: Audio can work alone or add considerably to situational awareness. Obviously, the technology is already prevalent in piezoelectic glassbreak sensors. You can also buy ultrasonic security sensors, which detect intrusion by timing sound reflections from their environment – many car alarms use ultrasonic sensors.

An important aspect of standalone audio sensors would be making sure your audio alarm sensors are recognised by standards. Given the potential for software-based analytics, audio could be rated almost as highly as video verification in terms of confirming the presence of intruders and generating a police response.

An NO/NC audio sensor could send a zone into alarm, or a compressed audio file could be sent to the monitoring station for analysis by an operator. Software could be used to analyse an audio stream and alarm events triggered by thresholds including the sound of voices, gunshots, doors slamming – any sound clearly not generated by thermal expansion and contraction and plant equipment.

If you consider operators need to view video to ascertain the presence of intruders, listening to an audio clip or listening to a live audio feed is no imposition. Something audio does do well is pick up sounds from a wider area – there’s no limited angle of view as there is with CCTV cameras.

Dedicated audio sensing solutions such as Acoustic Gunshot Detection Technology are highly discerning over wide areas. An AGDT sensor is the size of a golf ball, battery-powered, wireless and can identify a weapon type and calibre within seconds of firing. Range is considerable – one sensor can monitor an entire classroom, hallway or cafeteria.