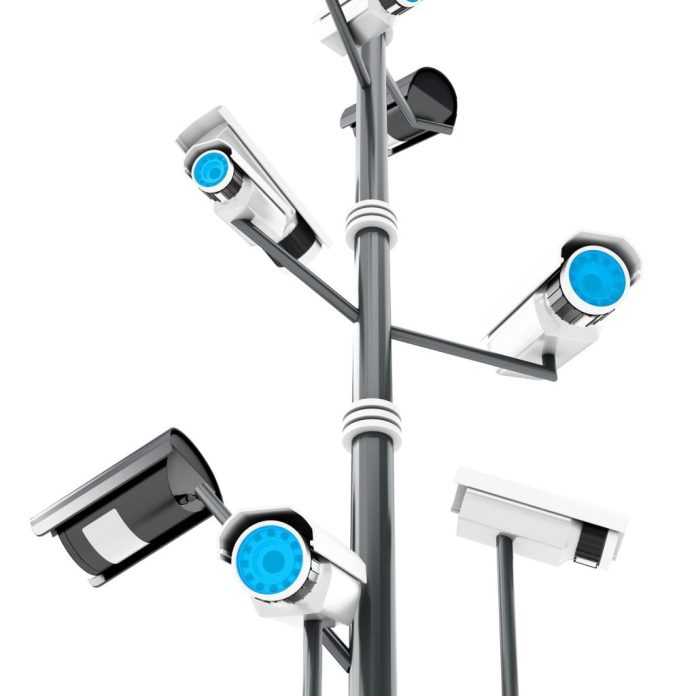 GLOBAL CCTV is projected to grow at more than 16 per cent between 2018 and 2023 and its primary drivers include public surveillance, as well as a push for enhanced video content analysis and VSaaS.

Key areas of development include demand for reliable high bandwidth networks, the use of multi-sensor cameras which incorporate multiple HD cameras to give 360-degree coverage without use of a panomorphic lens, body-worn cameras, the increasing prevalence of drones and drone defences.