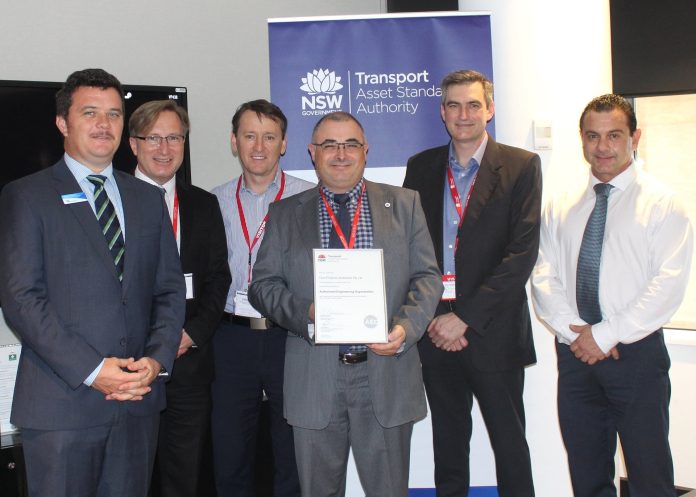 The AEO status is acknowledgement of Johnson Controls Transportation and Integrated Controls’ engineering management systems and capabilities, and follows a stringent assessment process by the ASA.

The NSW Government recently committed a record $41.4 billion to transport and roads over the next four years. The AEO framework provides Transport for NSW with assurance that outsourced engineering services are delivered by capable and competent organisations. AEO status is required in order for companies to compete for work through the Transport for NSW procurement process.

“As an AEO, we look forward to collaborating more closely with Transport for NSW on tendered transport projects throughout the state,” said Jordon Peters, general manager service and development at Johnson Controls Transportation and Integrated Controls.

“We have a large, Australian-based engineering team which designs and builds world-class transport traffic management systems incorporated into thousands of networks both in Australia and around the world. As an AEO business, we aim to deliver innovative, cost effective solutions across a wide range of transport projects.”

“The ASA is committed to increasing participation amongst the private sector and we welcome Johnson Controls to the AEO community,” Homann said.