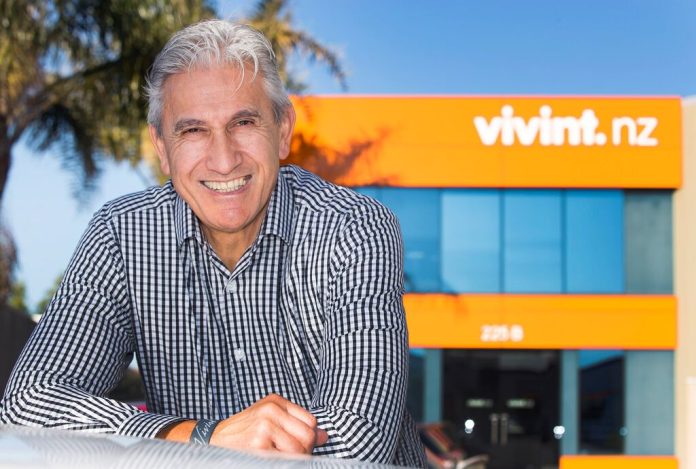 NEW Zealanders are buying up smart-home technology in a bid to add value to their property and secure top dollar at sale as the local property market intensifies. The push is also driven by a growing fear of crime.

A new survey, commissioned by home automation and security company Vivint, has found that one-third of all New Zealanders have added some form of home technology which allows them to remotely control appliances, security or lighting via their smartphones.

More than a fifth (22 per cent) of those surveyed said they would consider installing smart home technology in their house before selling to make it more appealing to buyers, and 15 per cent stated it’s an important feature they will look for in their next home. The new smart technology being installed allows homeowners to operate climate control systems, TV and sound systems, appliances, and garage or gate doors remotely. 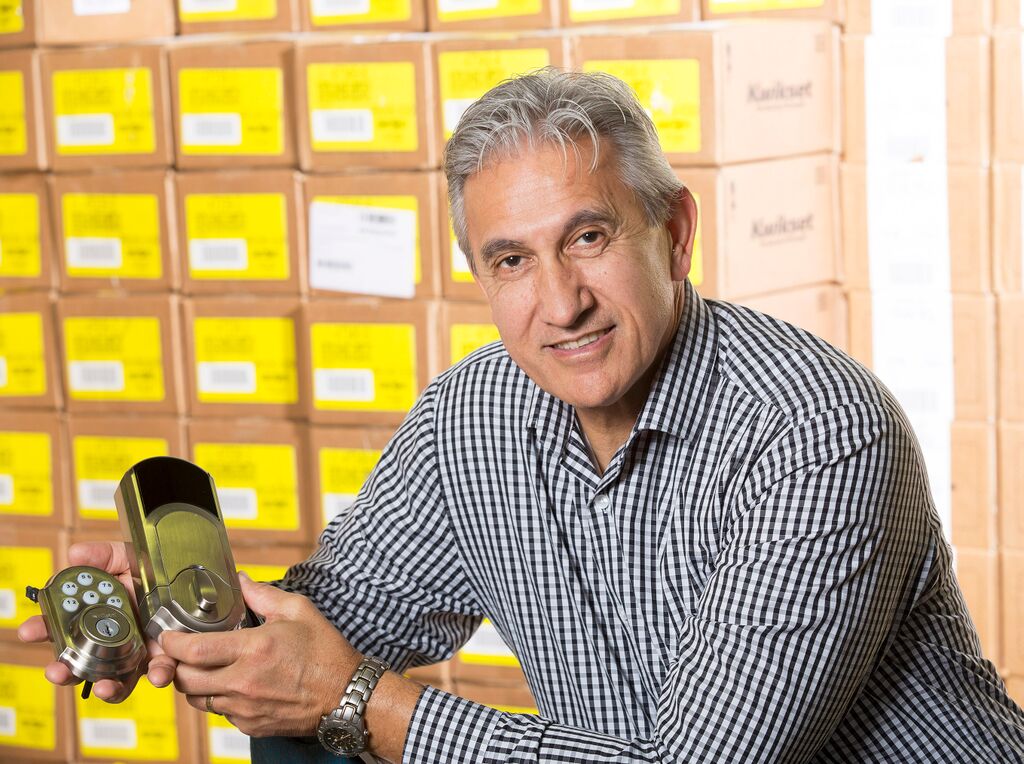 “With growing numbers of Kiwis feeling unsafe in the face of crime reports in all areas of the country, home security is becoming a much bigger concern than it was in days gone by when people often didn’t lock their doors or even shut windows at night,” Hulme said.

“Whether people are at home and want to ensure the areas they are not in remain secure, or they want to keep their home safe while they are out at work or away on holiday, these systems make it easy and ensure that if anything happens the appropriate authorities are notified immediately.”

The increasing demand for smart technology systems is driving a rapid New Zealand expansion for US-based company Vivint, with plans to double their current workforce from 50 to around 100 staff over the coming months.

“Vivint NZ has gone through a great deal of growth in a relatively short period of time, and we expect solid future growth based on the increasing demand from New Zealanders to modernise their homes with smart technology features,” Hulme said. ♦