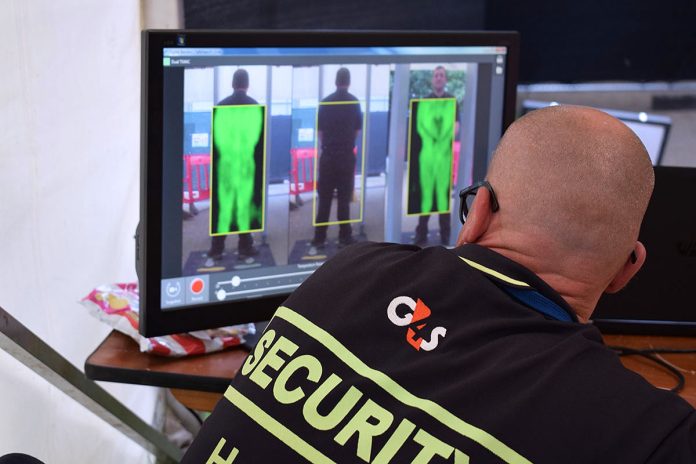 LOS Angeles Metro has announced a partnership with the Transportation Security Administration (TSA) to deploy Thruvision TAC-TS4 body scanners after a 24-month period of testing.

“TSA applauds the leadership of L.A. Metro for its proactive efforts to evaluate, procure and use state-of-the-art technology designed to detect potential threats to the transit system,” said TSA Administrator David Pekoske.

“TSA is pleased to have been a partner during the evaluation and testing process, which ultimately led to the purchase of a recommended system to help detect and deter potential acts of terrorism while keeping the traveling public safe.”

The devices can be placed at locations throughout the Metro system and come equipped with software that is said to quickly and unobtrusively screen individuals for concealed threats. They scan for metallic and non-metallic objects on a person by identifying objects that block the naturally-occurring waves produced by the person’s body.