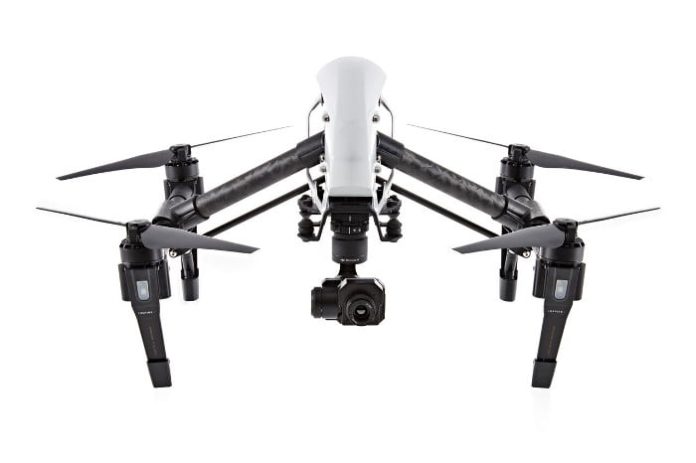 LOUISVILLE has applied for a government program that would allow it to use drones to collect video footage in areas where its ShotSpotter sensors detect gunshots.

GovTech reports that the city plans to become the first in the United States to deploy autonomous drones to respond to detected gunfire after applying for a special program the Federal Aviation Administration is running.

The city would use the drones in conjunction with its existing ShotSpotter sensors, which pick up potential sounds of gunfire, applies analytics then sends a notice to police if the incident meets the thresholds of gunshot.

The self-routing drones would be deployed after a gunshot is detected and record video evidence to help authorities find the person who fired the weapon. Drones would be able to arrive to the scene quicker than a police officer and in the case of a false alarm, prevent valuable law enforcement time from being wasted.

According to GovTech, the pilot would be limited in scope to a few parts of town without a lot of flight path obstructions or restrictions, and it would set up geofencing to limit the drones to those parts of town.

“Our goal is to test the theory and see if this is an effective use case of the technology,” said Chris Seidt, Louisville’s director of information technology. “We’re not looking to go immediately into production and deploy hundreds of drones across the community.”

The drones would have video cameras, which would turn on the moment they launch to respond to a gunshot report and stay on until they return, and equipment to detect heat signatures at night. They would have manual control for emergencies, but mostly they would rely on software to guide them — at predetermined elevations — to the location of gunshots.

“We send an XML digital alert to a system that can ingest it, and then the heavy lifting is done by a UAV which can take a specific latitude and longitude from our system and then get a drone from wherever it takes off to that alert,” said Ralph Clark, chief executive officer of ShotSpotter.