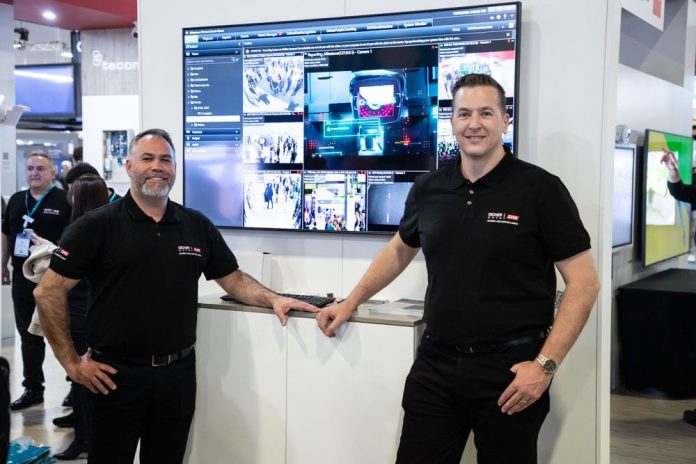 According to Anitha Bellary, DAS group manager for surveillance, the IVO 150D performs with a throughput of up to 150 Mbit/s and stores up to 16TB of raw footage which makes surveillance management easy for smaller sites.

“Users of these smaller sites can also benefit from its dedication to scalability, meaning that upgrading the IVO installation to match a growing site is effortless,” Bellary said.

“Like the rest of the IVO range, the IVO 150D is built with Dell Technologies and Intel hardware alongside pre-loaded XProtect software to further amplify its performance.

Husky IVO 150D is available to order at DAS – you can find out more here.