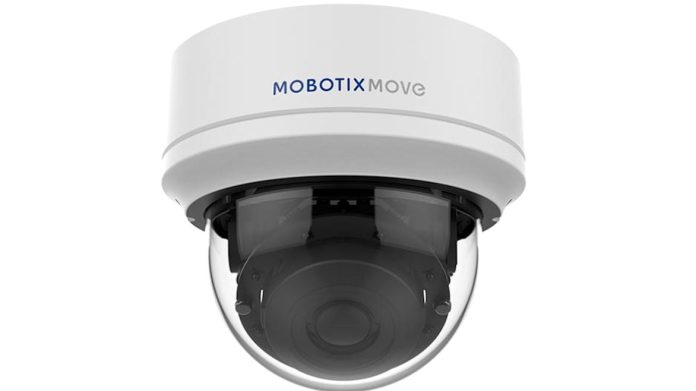 MILESTONE Systems has released its device pack 10.0a, which supports the MOBOTIX MOVE camera series.

MOVE stands for the use of mechanically moving parts in the cameras, meaning MOBOTIX has parted with its previous product policy of only offering decentralized video systems on the market. The MOBOTIX MOVE product line is the first motorized devices and first ONVIF-based camera line from MOBOTIX.

With the device pack 10.0a, Milestone Systems also supports new firmware for MOBOTIX’ Mx6 camera series. Mx6 cameras use a CPU that delivers up to 34 frames per second in full HD, allowing for capture of quick movements. The camera line also has more capacity for software applications such as 3D motion analysis and license plate capture in the camera.

“We’re glad to be supporting the first ONVIF-compliant products introduced by MOBOTIX as we believe this will enable us a faster release to market going forward,” says vice president of products, Jesper Just Jensen, Milestone Systems.

Milestone says it now supports more than 7000 devices, and 40 per cent of Milestone’s drivers are now integrated through ONVIF.