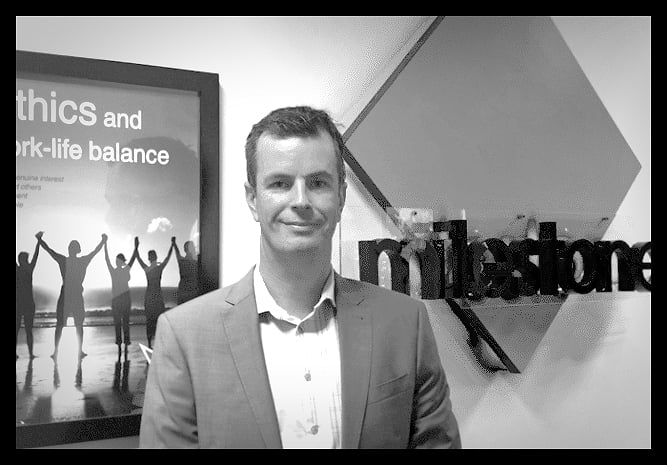 MILESTONE Systems has appointed 2 channel business managers to increase the company’s exposure in key regions of Australia and New Zealand.

Enea La Mantia will be based in Sydney, and responsible for channel business for NSW and the ACT. Enea has an extensive history working in the CCTV industry in his native Italy, including four years as the sales area manager for North-West Italy at Bettini Srl, the largest Italian CCTV manufacturer and distributor. Enea moved to Australia in 2014, working for Ness Corporation and CSD in Brisbane.

Meanwhile, Anna Schreiber has joined Milestone Systems in the role of channel business manager responsible for Victoria, South Australia, Tasmania and New Zealand. For the last 14 years Anna has worked for HID Global, where she held various roles in marketing and sales, both in Europe and Australia. She speaks multiple languages and holds a degree and postgraduate qualifications from the UK. Anna will be based at Milestone Systems’ new offices in Port Melbourne.

“We have significantly grown the team across ANZ over the past twelve months, as well as enhanced our presence in the channel with strategic partnerships,” said Jordan Cullis, Milestone’s country manager South Pacific.

“These new roles reflect that expanded channel presence and will give us scope to continue our drive into new markets across both Australia and New Zealand.”