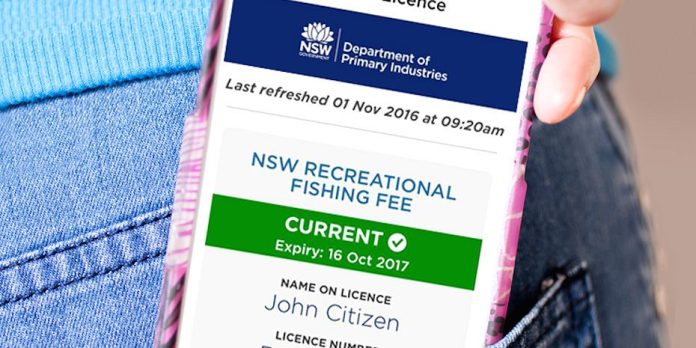 Widespread use of digital IDs on smartphones managed by internal biometric authentication is likely to pave the way for increased acceptance in access control applications where uptake of biometrics has been glacial, despite advantages in cost and vastly increased security levels.

A trial of the Digital Driver Licence will take place in Sydney’s Eastern Beaches and the Dubbo region before year’s end. There’s no word on when security licenses might go digital but post-trial widespread rollouts are certain across all license categories – Drivers, Boat, Fishing and more.

All NSW driver licence holders who live in the trial areas will be invited to take part. To participate, motorists will be required to download the Digital Driver Licence on their smartphone and show it when they need to demonstrate that they hold a valid driver licence, or to prove their identity or age.

Businesses operating in both trial areas which check their customers’ proof of identity or age via an NSW Driver Licence are also invited to take part in the trial.