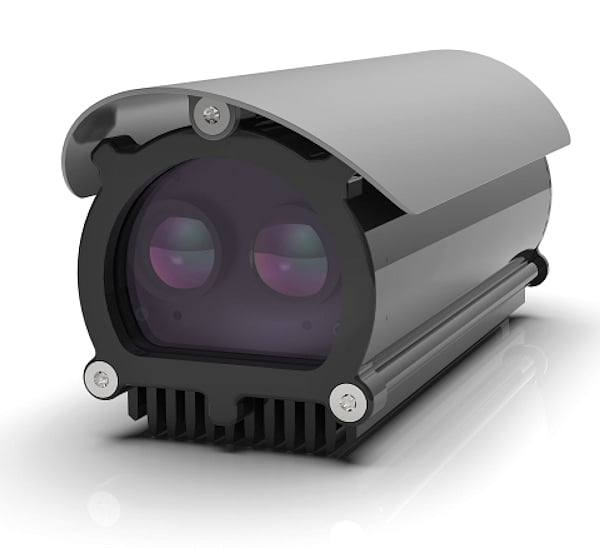 The new camera will incorporate NVIDIA’s Tegra and Xavier processing architectures with the DNNCam platform and be integrated with the Entropix Resolution Engine and Enterprise Computer Vision Management System (ECVMS). The camera is hardened for industrial use and features multiple network and power options.

“Together, we are building the world’s most powerful visual computing platform,” said Darren Odom, CEO, Boulder AI. “No longer are we talking about IP cameras and land-filling a ton of useless video. Machine learning tells us what is interesting in the image.

“Meanwhile, Entropix resolution reconstruction software gives the system the almost magic ability to see extraordinary detail within detected objects. Pushing compute out to the camera level breaks the resolution limits that slow network infrastructure has imposed in the past. We are extremely excited about what is now possible.”

While the developers have not given the camera an official name, images circulating online are entitled Kaizen Gen 2 – Kaizen is the Japanese word for improvement.