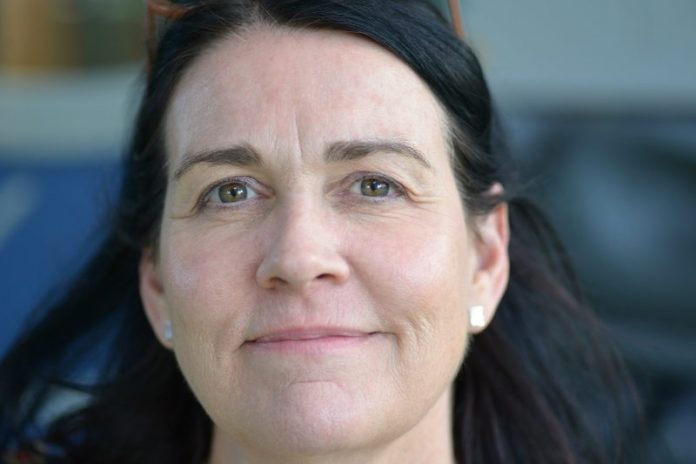 “SEN’s home page header and floating footer banners, which open with every single page on the website, guarantee marketing teams get their message to the largest and most targeted electronic security readership in Australia,” said SEN‘s Monique Keatinge.

“The header banner, which was uploaded on August 17 last year, has now been viewed 956,781 times and generated more than 400 click-throughs. This is solid performance, considering the ad is a static message not intended to move traffic from the site.

“Meanwhile, the floating footer banner (you can see it below) is a massive 1550 x 150 pixels and is always visible on screen because it doesn’t scroll,” Keatinge said. “The current footer has received 608,088 impressions and generated more than 500 click-throughs since it was uploaded on November 18th last year – that’s more than 600,000 views in just 3 months!

“Both these spaces are up for grabs in 2019, though I won’t be happy to lose them as SecTech Roadshow’s most in-your-face promotional engines. When you think that every site visit, every Google Search, every EDM story click – and that alone is thousands every week – every move forward or backward within the site, always opens to display these messages, you appreciate their powerful presence.”

According to Keatinge, with social media splintering advertiser efforts through timeline death and channel noise, the numbers show SEN website is cementing its position as the strongest attention aggregation device in Australia’s electronic security industry.

“You can spend serious money on a handful of low-quality views on Facebook, take your chances with legions of amateur self-promoters disappearing down the turbo-charged Linked-In pipe, or preach to a handful of competitors on Twitter,” Keatinge said. “But no media channel hits the electronic security market between the eyes the way SEN does.”