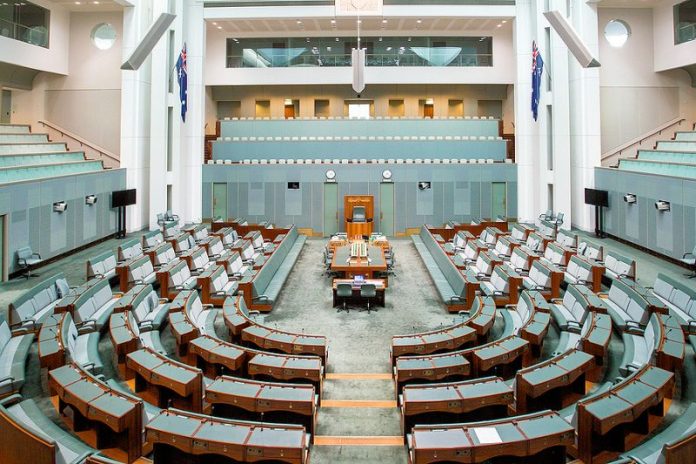 SECURITY upgrades valued at $A45 million being made at Parliament House in Canberra has seen delays and cost blow-outs. Work was due for completion in June last year but will now be delayed until late October.

Blast proof door upgrades to protect the Senate and the House of Representatives were sub-contracted to Victorian manufacturer, Steelvision, which went into administration last month without commissioning the doors and owing more than $10 million to creditors. Taxpayers must now pay an extra $1.5 million to fix the doors.

Senate President Scott Ryan told a Senate estimates hearing he did not publicly release the Department of Parliamentary Services concerns because he wanted to give Steelvision time to see if the situation could be remedied. However, the Department said as much as 25 per cent of the work done by Steelvision remained unpaid by the government because it was defective.

“This was an obvious failure of Steelvision,” said Senator Ryan, who said he had been saddened by news many Steelvision suppliers had been left in the lurch.