SEN.NEWSDISCOVER THE ART OF SEN NEWS
HomeNewsOceania CCTV Market Growing at CAGR of 4.8 Per Cent to 2021
News 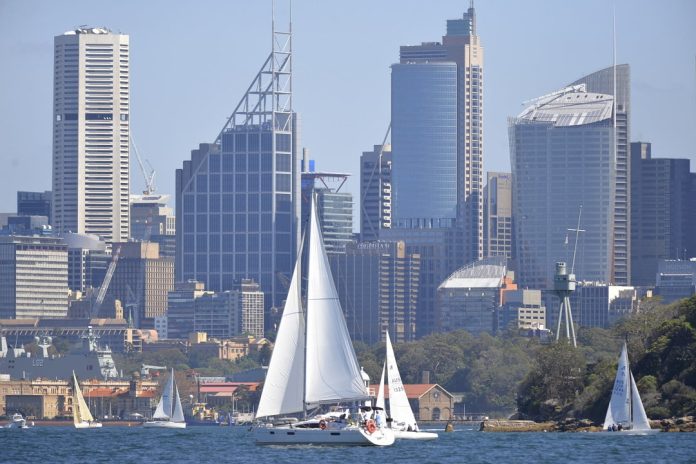 OCEANIA’S CCTV market is reported to have been worth $A230 million in 2017 and is forecast to grow at a compound annual growth rate (CAGR) of 4.8 per cent from 2016 to 2021 – higher than East Asia, North America or Western Europe due to growing demand from government and infrastructure projects.

According to the latest Video Surveillance Intelligence Service report by IHS Markit, Australia is the biggest video surveillance equipment market in Oceania, more than 8 times the market size in the second biggest country New Zealand.

Chinese vendors are estimated to have greatly increased their share in the Oceania market in recent years. There are a few major local vendors and only one of them featured in the top 10 vendor list. The supply base remains more fragmented in Oceania than in the overall Asian market but more concentrated than in Americas, Europe and Middle East Asia.

Another feature of the Oceania market is that average selling prices (ASPs) tend to be higher than elsewhere. The ASP of network cameras in Oceania is more than triple the global average price. One major reason is that the cost of installation and maintenance is very high, and the cost of equipment accounts for lower share in total project cost.

According to IHA Markit, end users, therefore, care less about equipment price and more about reliability and low maintenance costs. Another reason for higher average prices in this region is due to high demand from the government and infrastructure sectors, which often prefer premium brands.

Business deals in Oceania depend less on personal relationships than in Southeast Asia and some East Asian countries. Brand image, local support, and a proven track record of reliability are the most important factors for success. To service projects in Oceania, many vendors have opened APAC headquarters in Singapore and local sales offices in Australia.

With comparatively low growth in many other international markets, these vendors will look to make the most of opportunities in the Oceania market in the years ahead.