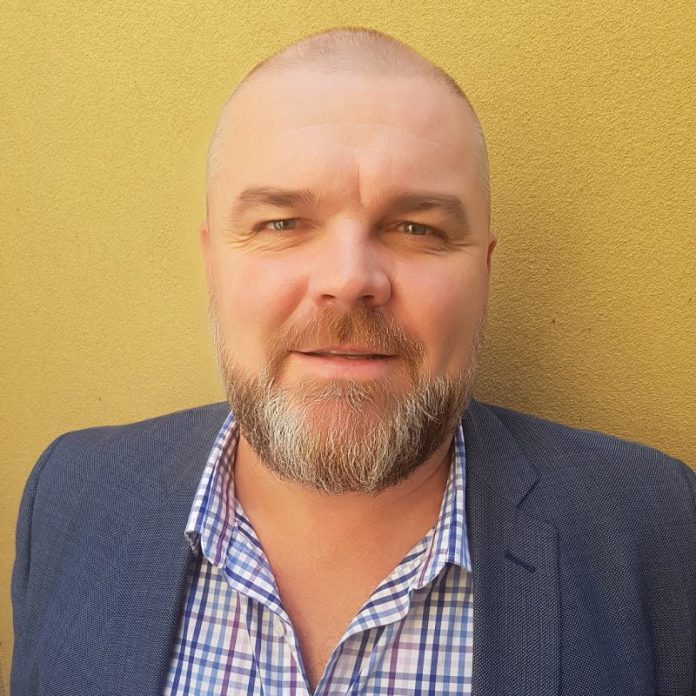 Founded by Mick Taylor in February 1979, the company has followed a strong growth trajectory in recent years to become firmly established as one of the country’s premier electronic security solutions providers.

What began as a sideline business to support Mick’s income back in the 1960s, the company was run for a long time from the family’s residential premises in Craigieburn, Victoria. Mick’s wife, Pam, ran the book-keeping and handled receptionist duties, and the company was founded in both their names – Pam and Mick Taylor (PMT) Security.

In the early 90s, PMT began working with retail giant Coles Group, before moving into new offices at Tullamarine later that decade. The company continued to grow, employing a range of skilled professionals and opening offices in New South Wales and Western Australia, winning big contracts with national retailers such as Kmart, Bunnings and Officeworks. Today, PMT Security has offices in Tullamarine, Seven Hills, Balcatta and Murarrie.

“We are fiercely proud of our heritage as a family-owned and run business, as well as the fact that we have not only lasted forty years but have thrived in the security space for that long, despite our humble beginnings,” said Darren Taylor, managing director of PMT Security and son of Pam and Mick.

“We are on a very strong growth curve, currently increasing our staff levels across the board and expanding our premises, so we are not just surviving in today’s security market – we are leading the way.”

Other notable achievements for PMT include becoming the first Milestone Systems Diamond Partner in Australia and one of only thirteen in the world, as well as winning Myers’ Supplier of the Year award.

PMT will shortly announce the expansion of the company’s NSW offices in Seven Hills, as well as the appointment of a human resources manager to oversee staff and the well being of the PMT team.

“We have big plans for the future, including the expansion of our full security-as-a-service and remote operations, plus more integrations with cutting-edge technologies such as facial and licence-plate recognition and video data analytics,” Taylor said.

“We have grown from a part-time operation staffed by 2 people, into a company with 85 fulltime employees and more than 100 contractors, and we are onboarding new technologies all the time. It is great to be 40, and we expect to be industry pioneers for a long time to come.”