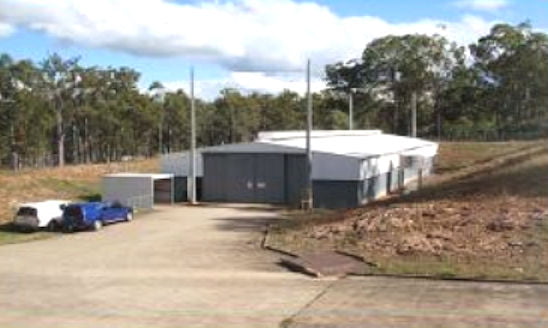 QUEENSLAND’S Department of Natural Resources, Mines and Energy is seeking an electric gate, security lighting/CCTV and a security alarm system for the Queerah Explosive Reserve.

The explosives reserves are large areas of land put aside for for the safe storage, distribution and disposal of explosives by the Qld Government.

Individuals and companies can use the government explosives reserves if they hold the appropriate licences issued by the Chief Inspector of Explosives. Other government entities with vested interests in the safety and security of explosives, and protecting the community, also use the reserves.

These are complex sites and the services provided by the Queerah Explosive Reserve include: