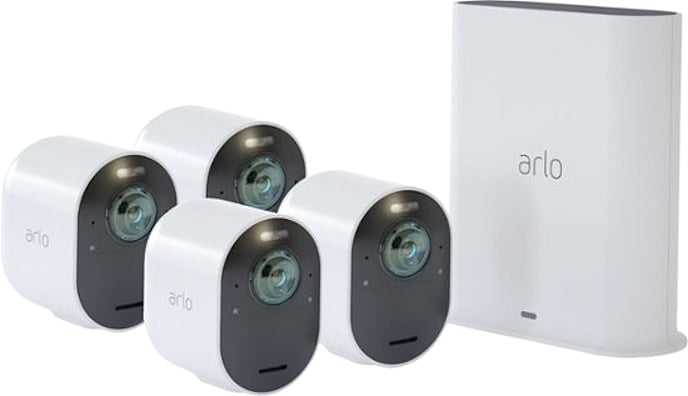 ARLO has been pulling its new 4K camera from sale at retail outlets in the U.S. after complaints about performance from end users.

Arlo responded to the issues by releasing firmware upgrades on January 5, 20, 29 and then again on January 30. The companion base station included with the camera also received updates on January 15, 17 and 30.

“Knowing that Ultra is a leading technology product with a range of new innovations, we did extensive testing before deployment, as we do with all Arlo products,” Arlo said in a statement.

“After end-user sales began, we identified some performance challenges in specific user environments. As such, we have aggressively worked to release firmware updates to solve these challenges. As a result of the firmware updates, we are now seeing positive feedback on the forums from users.”