Is there new technology that would support security management strategies to significantly reduce the risk of carried bomb attacks in large scale applications, like public space and large transport systems?

A: While it’s possible to keep car and truck bombs at bay by creating exclusion zones that keep vehicles away from at risk pedestrians and buildings, things are much more difficult when you’re addressing bombs in carried backpacks, or strapped to the body.

For a start, you should stop looking for a single fix from security technology. There’s no single explosives detection technology that will support high traffic public space at an acceptable cost. And the technology that exists requires tightly managed choke points.

Things like millimetre waves and some of the most advanced explosives detection units have their place at airports and high security sites, but no public transport system, or city council could afford them, and few citizenries would choose to bear them.

Seriously consider video analysis, making sure you assign it a specific goal before you start signing cheques. Bear in mind the limitations of the technology, but also consider the power of the latest video analytics to assess typical behaviours. Video analytics can be used to look for left packages, or for people acting in certain ways.

There are handheld explosives detection units which combine with bag searches and magnetometers at sporting venues and on public transport to provide solid protection, but in high traffic areas the bottleneck created makes a perfect target.

There is no way to guarantee explosives detection unless you install a detector on every entrance point to every public place, including individual buses, trains and ferries.

Another consideration is that detection will only occur as the bomber passes into ‘protected space’ and all detection points will have to be policed to ensure immediate response to an activation.

It’s certainly possible to incorporate spaces, walls and dividers that contain or deflect blasts in public areas, but it’s going to be expensive, and you’d need to establish a clear threat profile to justify high cost.

Something that you should do when reducing carried bomb risks is train staff in emergency response relating to blasts, including first aid. You need to formulate procedures allowing crash evacuation of a site, involve and engage emergency services, and seek to ensure your site is as safe as possible in the event of a blast. 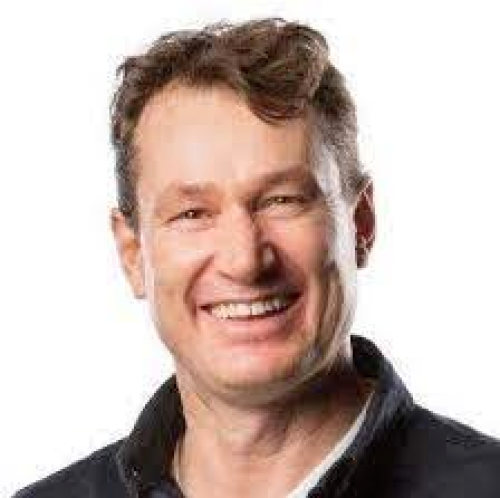